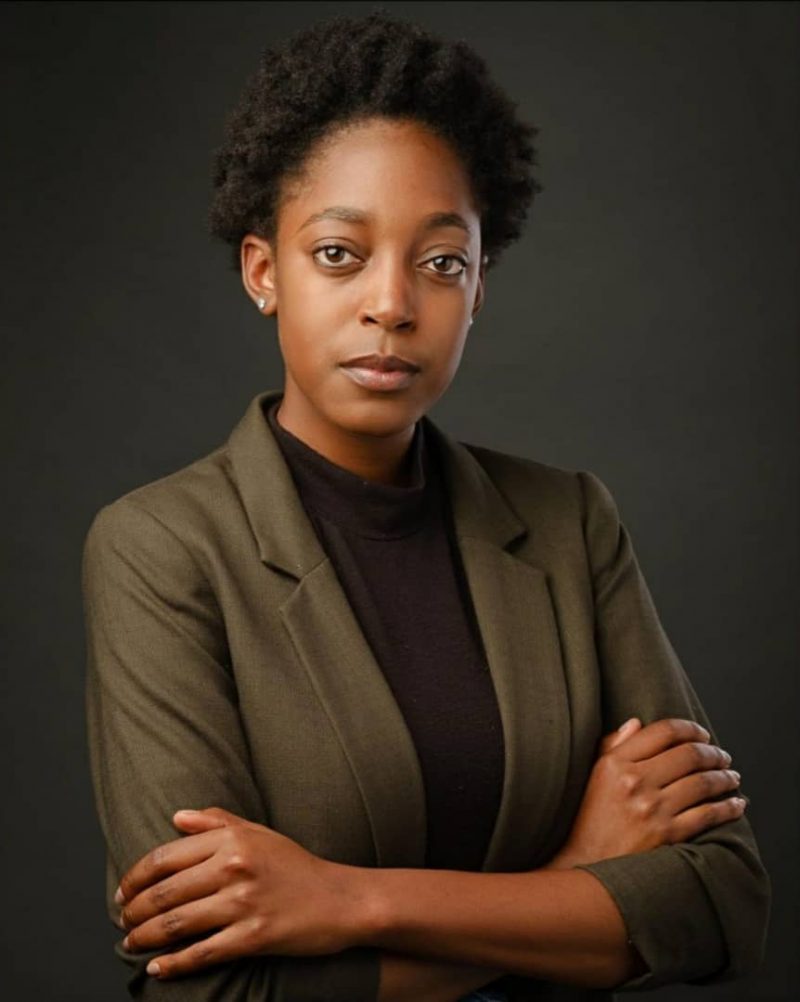 CANADA based supermodel, Yollanda Chimbarami has made strides in her career as she will feature in the popular animated series Supa Strikas.

The former ZBC TV presenter will voice two characters in the next season of the football themed series.

Chimbarami confirmed the development on her social media page.

She wrote: “When God shows up!

“So excited to be voicing two characters in Supa Strikas.”

Supa Strikas was written by Bruce Legg, Greig Cameron and Lucy Heavens and has been running for over a decade after it premiered in 2008.