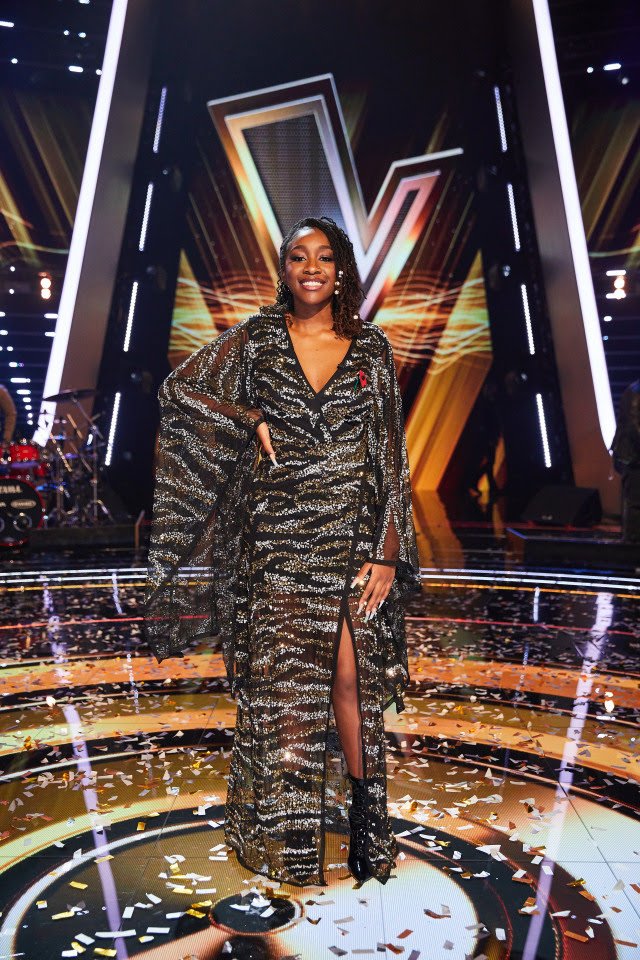 The 18-year-old was chosen to be winner by the ITV talent competition’s virtual audience.
The songbird originally from Zimbabwe lives in Dudley, West Midlands.
In March this year, the competition had been held off due to the Covid-19 pandemic and resumed in October after seven months.
Blessing was mentored by British singer-songwriter, Olly Murs with whom she performed a duet, Hold Back The River by James Bay, in the finals and again sang Robbie Williams’ Angels.
She battled for the coveted record contract in the finals with Johnny Brooks coached by Sir Tom Jones.
Blessing, who recently released a new track, Angels said winning the competition was a huge achievement to her.
“Winning The Voice UK 2020 is my biggest achievement yet. I am so proud of how far I have come and I am intrigued to see what the future holds for me.
“I am hoping my new single Angels can bless and inspire people to think about a certain someone in their life who has always been there for them,” she said.
He coach, Murs was the only judge to turn his chair and pick Blessing during her audition
He had promised to strip naked if his mentee won.
Speaking after she was crowned, an ecstatic Murs said his mentee had a bright future.
“Blessing absolutely deserves to be crowned the winner of this year’s Voice UK.
“I have always believed in her from the start and to think that I was the only coach who turned for her is amazing.
“She has got an incredible voice, infectious personality and has a bright future ahead of her. I cannot wait to see what she does next.”
Her new single, Angels is available on digital music platforms.