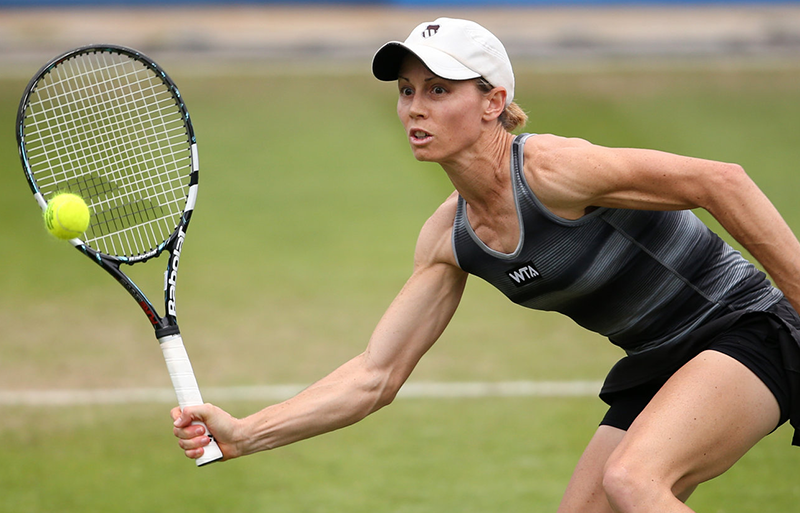 Black is in the running for induction into the coveted league along with six other former tennis stars, Juan Carlos Ferrero of Spain, Ana Ivanović of Serbia, Carlos Moyá of Spain, Flavia Pennetta of Italy, Lisa Raymond of the United States and Canadian Daniel Nestor.

The 43-year-old tennis icon was one of the six nominees in the Class of 2022 voting, which yielded no new inductees and she also won the Fan Vote.

Black is a 10-time Grand Slam champion and a former world number one in doubles tennis while she is one of the three women to have won a career Grand Slam in mixed doubles.

She is supposed to receive an affirmative vote of 75% or higher from the combined results of the Official Voting Group and bonus percentage points earned in the Fan Vote if she is to win the race.

The winner will be announced early next year and the induction ceremony is scheduled for July 22, 2023.