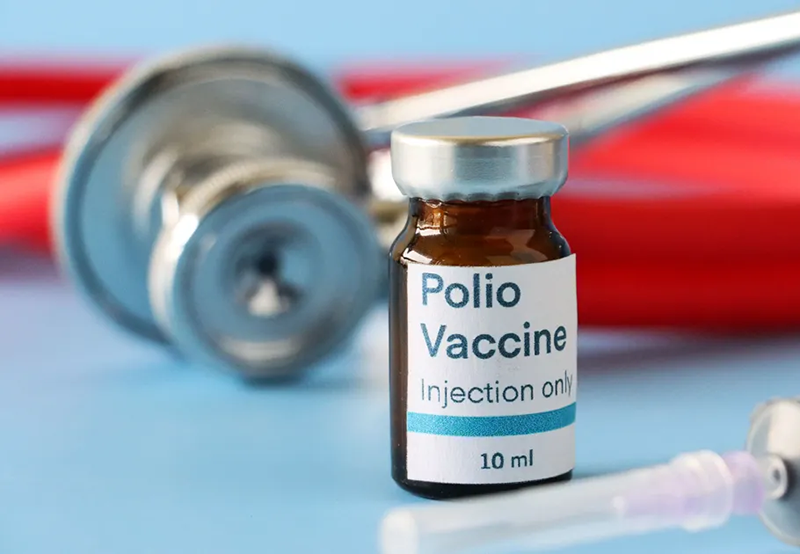 HARARE: Zimbabwe will conduct two rounds of oral polio vaccination (OPV) throughout the country to protect children below the age of five years following an outbreak of the disease in neighbouring countries, the Ministry of Health and Child Care said Monday.

“There is an outbreak of polio disease in neighbouring countries and children under five years are at high risk of contracting polio,” said the Ministry in a statement.

“To protect children under five years, the Ministry of Health and Child Care is conducting two rounds of oral polio vaccination campaign targeting all provinces in the country.”

The first round of vaccination is scheduled for Oct. 27-30 and the second round for Dec. 1-4, the Ministry said.

Zimbabwe reported its last polio case in 1989 and the disease was successfully interrupted in 2005.

Since then, the country has managed to maintain its polio-free status but of late, the country’s polio eradication program has faced some challenges due to the COVID-19 pandemic and high attrition rate of qualified staff, according to the Ministry of Health and Child Care.

The ministry said recently, the major challenge has been the reported wild poliovirus 1 (WPV1) in Malawi and Mozambique and the circulating vaccine-derived poliovirus type 2 (cVDPV2), also from Mozambique.

“Most worrying is the proximity of the WPV1 to Mudzi District and the cVDPV2 to Nyanga/Mutasa districts (in Zimbabwe) in an environment of low oral polio vaccine and inactivated polio vaccine coverage,” the ministry said.

“In view of the imminent threat of WPV importation, the country is planning for two rounds of polio vaccination targeting all children 0-59 months old with two drops of bivalent oral poliovirus vaccine.”