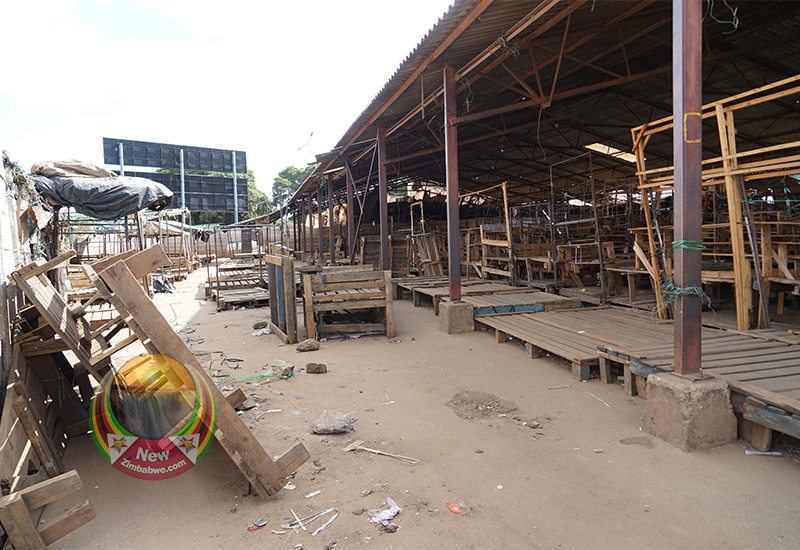 ZIMBABWE will decide on what route to take in dealing with the Covid-19 threat after the 21-day lockdown period imposed by government to try to prevent the further spread of the disease.

This was said by Ministry of Health and Child Care deputy director Isaac Phiri in an interview with NewZimbabwe.com Thursday.

Phiri said the country remained hopeful the lockdown which enters Day 5 this Friday was going to yield positive results.

He said the optimism was inspired by that confirmed cases of the world pandemic in Zimbabwe remained at a manageable eight as of Thursday. The cases however rose to nine on Thursday evening.

“Our cases of confirmed COVID-19 remain at eight in the country with more than 200 people having been tested,” said the top civil servant.

“Of those eight confirmed cases, four were imported cases with the other four being local and connected to the imported ones.

“We are happy that we managed to trace and make follow-ups on all the cases and by end of this week, Wilkins Hospital, which has gone under renovations, will be receiving all suspected cases to be isolated for admission.

“Of late these cases have been referred to Beatrice Infectious Diseases Hospital for management.

“Ventilators have been installed. I am not sure of exact figures at Wilkins Hospital and by end of week, according to Harare City Director Dr Prosper Chonzi, the hospital will be admitting any suspected cases and those confirmed to be infected with the virus.”

The deputy director also confirmed that strict measures were being adhered to at all major airports with smaller ones now having been closed to make sure thorough screening was done at central points.