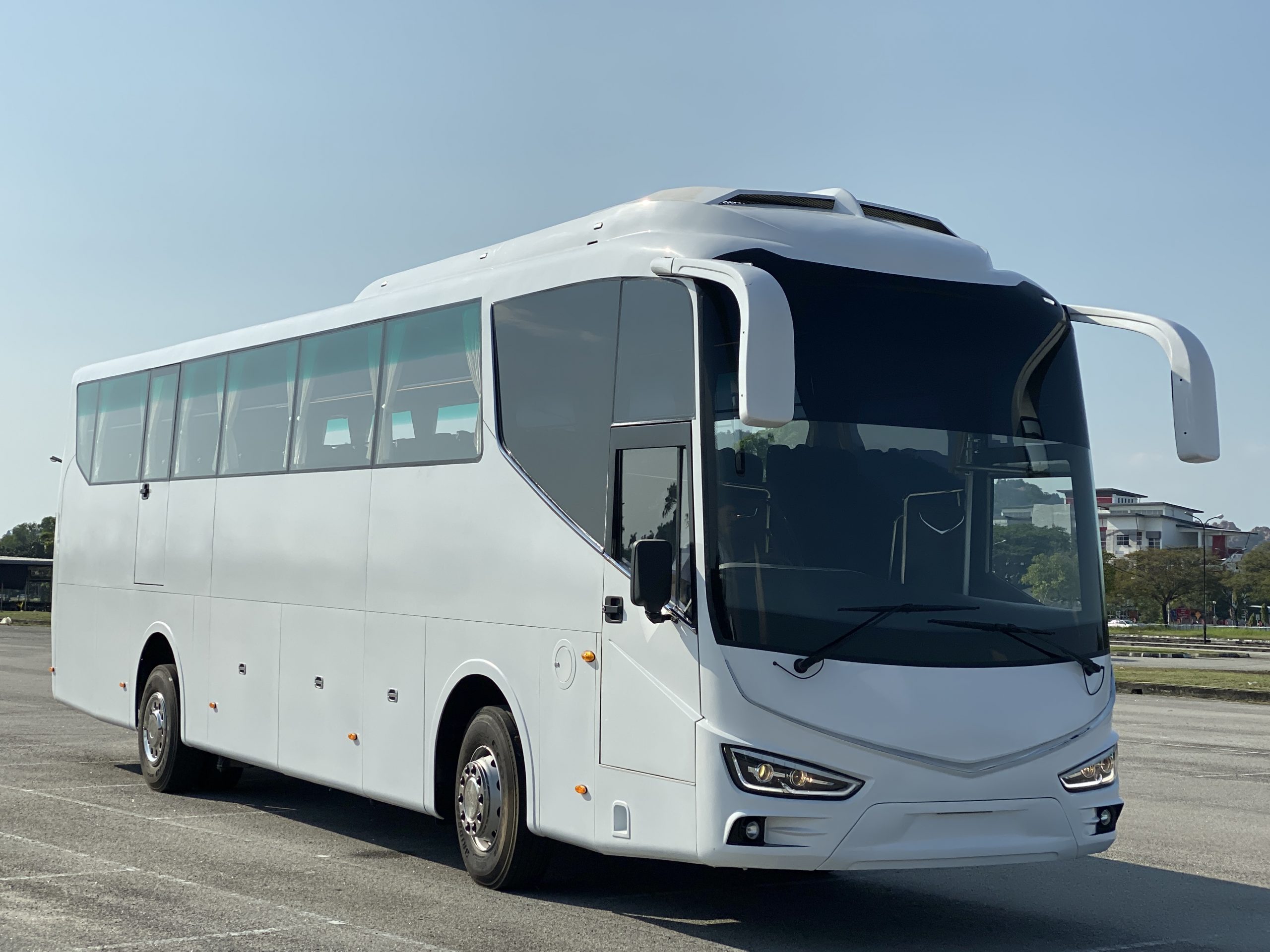 Zimbabwe will soon start to locally manufacture buses for the mass public transport system as it seeks to revitalize the once vibrant automotive sector.

The move is part of the government’s efforts to promote the consumption of local products and to reduce the import bill.

Speaking during a tour of Quest Motors, a vehicle manufacturing company based at the eastern city of Mutare on Wednesday, Finance and Economic Development Minister Mtuli Ncube said the support of local industries by government would boost the economy.

“We, as government, should support local industries in our vehicle sourcing and also in bus manufacturing. We will see more of this happening over time,” Ncube said.

“We need to promote the ‘Buy Zimbabwe’ mantra as it is important for us to support our local value chains and industries. A lot of it has to do with the incentive system that we need to put in place for that to happen. That is exactly what we are developing and fine-tuning to make sure that we make local goods more attractive than foreign products. So you will find that our policy will be changing in that direction to make sure we support domestication of local value chains,” said Ncube.

In addition to creating employment, the assembling of buses locally is also expected to have ripple effects on the economy since a substantial amount of materials would be sourced locally.

Earlier this year, government outlawed the use of privately owned commuter omnibuses on urban routes in a bid to restore sanity in the public transport system and to provide affordable transport to the commuting public.

However, the Zupco fleet cannot meet the high demand, and has been operating with buses sourced from the private sector players under its franchise.

In response to the shortage of public transport, the Zimbabwean government has over the past year been facilitating importation of buses from China, South Africa and Belarus.

Local vehicle manufactures have raised concern over their exclusion from the supply of buses, arguing that they are capable of producing quality vehicles for the local market.

Quest has over the years assembled Volvo, Leyland and Nissan buses, and currently holds the franchise to build Chinese owned Yutong and Zhong Tong buses.

Through a joint venture cooperation with Belarus, AVM Africa has been roped to assemble 300 of the 500 buses that will be supplied from the eastern European country.

Zimbabwe’s vehicle manufactures have been struggling to stay afloat as the government, which is their biggest customer, has over the years shunned locally produced vehicles preferring imports instead.