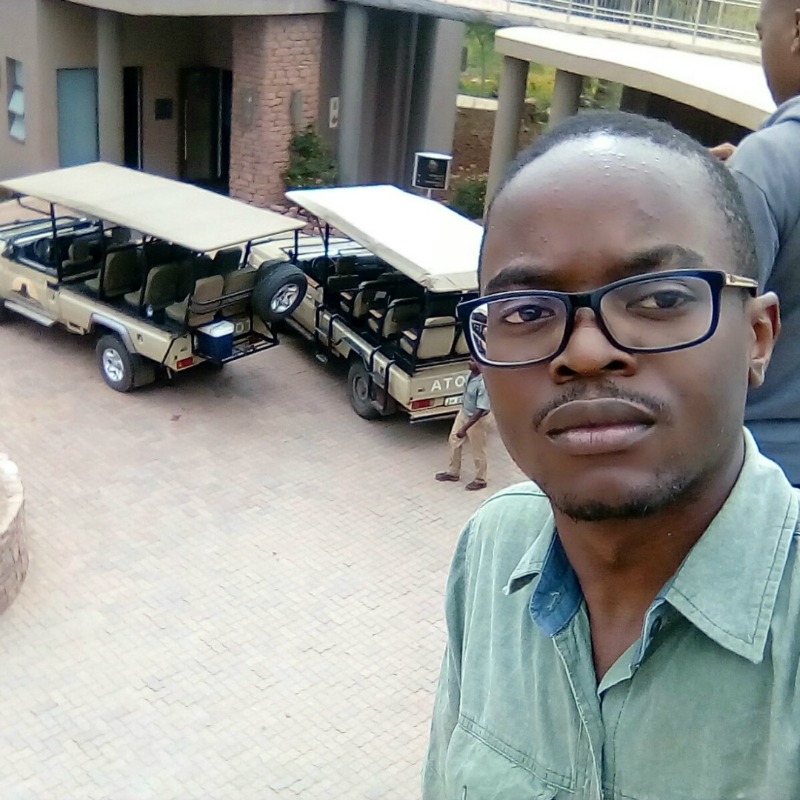 Mtandabari, who is among the three shortlisted finalists for each of the nine categories of the awards, was nominated in the Outstanding Entrepreneurship category together with Ikechi Uko of Akwaaba Travel Fair {Nigeria} and Kehinde Michael Oluwadamilare of Discoveria.

Mtandabari was among the 17 Zimbabweans who were selected among a group of 1000 to undergo a 9-month mentorship training programme in 2017 run by Nigerian billionaire’s Tony Elumelu Foundation which equips young African entrepreneurs with skills to succeed.

The young entrepreneur, who said he owed his success to the support he got from his mother Priscilla Mtandabari, was naturally elated by the nomination.

“I am honestly overwhelmed by the nomination. From the way I am looking at it, this is not an award that is coming from within Zimbabwe or within SADC but it’s an award that is coming from Africa and to be recognised at that platform; and never mind getting the award but that nomination, I am overwhelmed and I am very happy to say that at least our efforts, our passion, our service to the tourism industry at large has been recognized,” he said, adding the award would also go a long way in marketing Zimbabwe as a tourist destination of choice.

He said personally the nomination would push him to do more to improve the tourism industry in Zimbabwe and beyond.

Mtandabari, whose services were initially found in the Lowveld, Harare, Victoria Falls, and Kariba said they were on a massive expansion programme that would see the company spread its wings to as far as the United Kingdom.

The Zimbabwe Minister of Tourism, Priscah Mupfumira, is expected to address the awards ceremony.