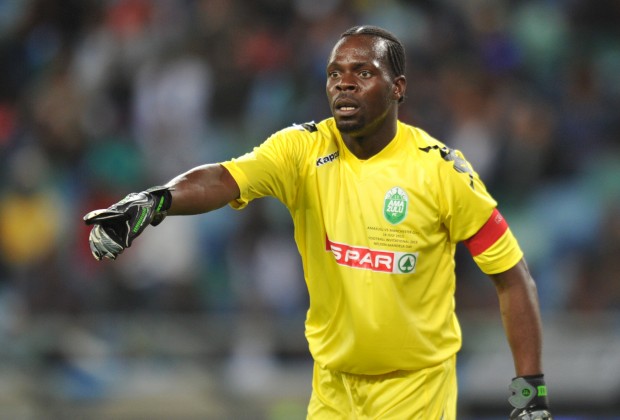 FORMER Warriors goalkeeper Tapuwa Kapini is among the three Zimbabwean stars who have been released by South African premier soccer league side Sekhukhune United.

Kapini along with fellow Zimbabweans Evans Rusike and Charlton Mashumba are part of a group of 14 players who were released by the Gauteng-based side on Friday ahead of the 2022/23 season.

Kapini joined Babina Noko from Highlands Park in September 2020, while Mashumba arrived as a free agent in July 2021.

Rusike only joined the club in January this year.

Former Warriors and Dynamos defender Kaitano Tembo is reported to have agreed terms to be the next Sekhukhune United coach following the departure of Owen Da Gama.

He comes in as a direct replacement of Da Gama, who was roped in at the end of April to work with Donald Makhubedu as a co-coach to strongly wind up their maiden season after struggling in the second round.