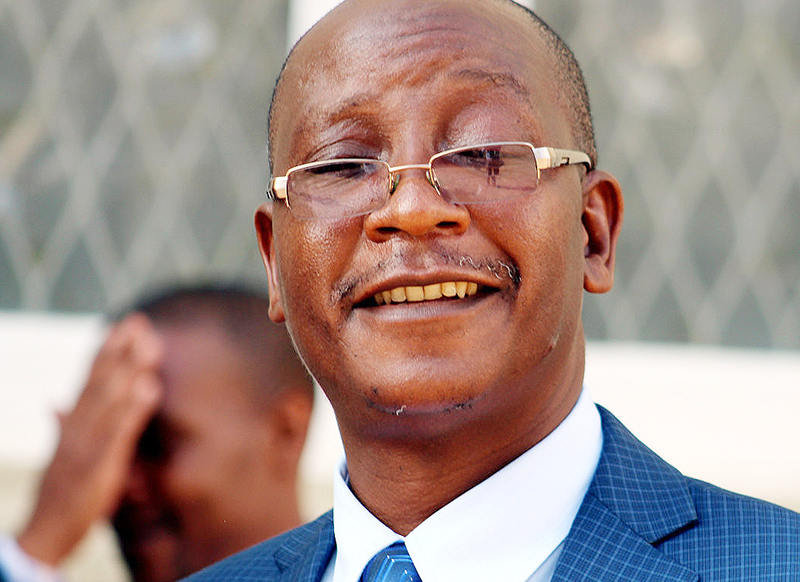 GOVERNMENT says the recent tuition fees hike by over 450% was justifiable considering that tertiary education fees had not been increased for almost two years.

Leader of government business in Parliament and Justice Minister, Ziyambi Ziyambi, Wednesday told legislators that a lot of developments, including salary increments, had taken place but tertiary education fees’ structure remained stagnant in comparison with changes on the market.

He was responding to Magwegwe MP, Anele Ndebele who had raised concern on the tuition fees increase by institutions, almost a fortnight ago.

Ndebele asked, “Exorbitant prices and fees are indicators of challenges faced by our citizens. Basic rights are now inaccessible for many.

“State university fees have gone up 450% with the ministry’s approval, which is really insensitive. I want to check with the leader of government business if there is a deliberate policy thrust by our government to cushion the majority poor, who cannot afford to finance higher education because it must not be a preserve for the rich?”

Ziyambi then responded, stating: “State university fees have not been increased for over one and half years. Honourable Members are quite alive that a lot has happened within that particular period.

“If you compare when the fees were pegged at the current structure that has been reviewed and the cost of living that was there including salaries, you will realise that there was a need for a review to be done. 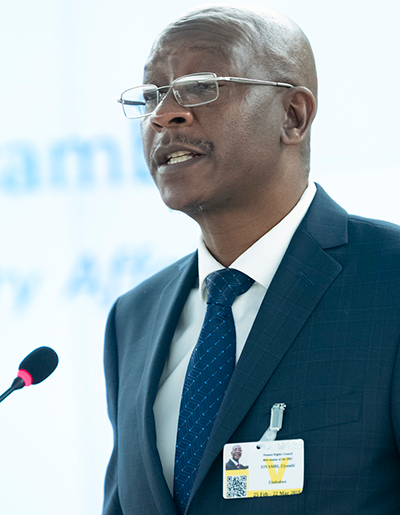 “When you compare the fees with what is obtaining in the region, we are the cheapest. Be that as it may, our State universities have come up with programmes to ensure that our students are cushioned in terms of having payment plans, access to loans and other support services that can be given.

“Indeed, there was a huge jump, but that was done upon a realisation that we kept the fees frozen for over one and half, if not two years, and everything else has been going up but the fees structures are not that exorbitant if you compare with the region.”

But Ndebele still unsatisfied with Ziyambi’s response queried: “When ministers speak to the nation through this House, the understanding is they represent what is on the mind of the entire Cabinet.

“In January, the Minister of Higher and Tertiary Education (Amon Murwira) in this rightfully said as a matter of policy that any shift in terms of fees in tertiary institutions would be a function of affordability, reasonability, sustainability, as well as, other factors. He said other factors relate to improved economic conditions.

“We all wonder why our government is prone to sudden policy shift.What economic considerations have been taken on board? What has changed to enable that shift in terms of our fees?

“We are talking about children of teachers here who are failing to pay university fees, including MPs. We cannot afford to pay this. What motivates this selfish consideration?” Ndebele said.

But Ziyambi insisted that changes had been realised.

“A lot has happened and there is statistical evidence to show the movement that has happened in everything from January up to September where we are.

“So there is a lot of reasonability that was put in when those fees were reviewed and I still put it to the House Madam Speaker, that our fees structure is one of the cheapest around the region,” the minister told Deputy Speaker, Tsitsi Gezi.

Opposition CCC MP, Shakespear Hamauswa however, reminded Ziyambi that there had been a series of petitions from students from colleges and varsities.

“As a Higher and Tertiary Education Parly Committee, we made a decision that we now need to have an all stakeholders workshop where we were going to focus not just on fees, but educational funding in the country and that request was shot down. Now we received the petition again.

“This issue of fees has to be taken from a broader perspective to say what is our policy in terms of funding our education in Zimbabwe.

“When we made a request, the request was rejected and it is also not true that the fees were last reviewed two years ago,” Hamauswa argued.

The MP also blamed the government for failing to resolve the fees impasse as shown by the seven petitions within the last three years brought to Parly.

Zanu PF MP, Marko Raidza urged the Speaker to force Murwira to issue a ministerial statement on the matter.