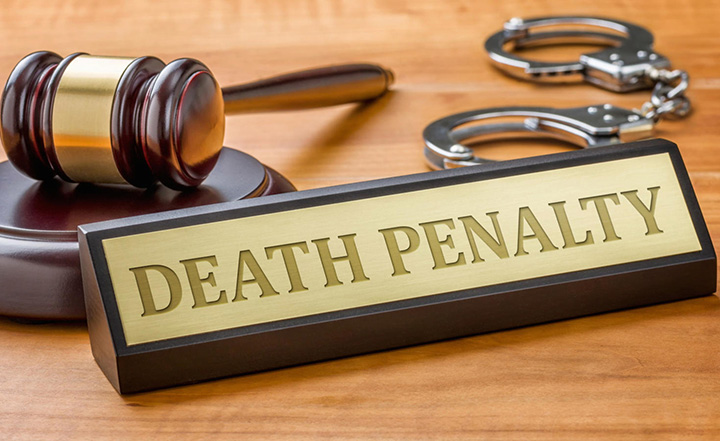 In a statement to commemorate the International Day Against the Death Penalty which is held annually on October 10, Amnesty International said the death penalty was against religious and humanistic values.

“Zimbabwe has practised the death sentence for over a century with one of the most high-profile executions being that of Mbuya Nehanda Charwe Nyakasikana in 1898 by the British colonial authorities. To this day, her death is considered harsh, unjust and inconsiderate,” Amnesty International said.

“The death penalty is an act so final and retributive that it cannot be called a justice delivery method. As we commemorate the International Day Against the Death Penalty, in a time when Mbuya Nehanda has become a topical issue, we believe it makes sense to look back and address this stain on our national fabric.”

It said in Africa, countries were increasingly doing away with the death penalty.

Legal think-tank Veritas said while Zimbabwe had not carried out executions for the past 15 years, it has a de facto moratorium on executions, with courts continuing to sentence prisoners to death.

“These prisoners are kept in unspeakable conditions waiting for their sentences to be carried out, not knowing from one day to the next when they will be taken from their cells and hanged.  As our courts continue to impose the death sentence, more and more prisoners suffer this horrible fate,” Veritas said in a statement.

Veritas said Zimbabwe needed an Act of Parliament that abolished the death penalty.

President Emmerson Mnangagwa’s administration has denounced the death penalty, but has not taken steps to amend the Constitution.