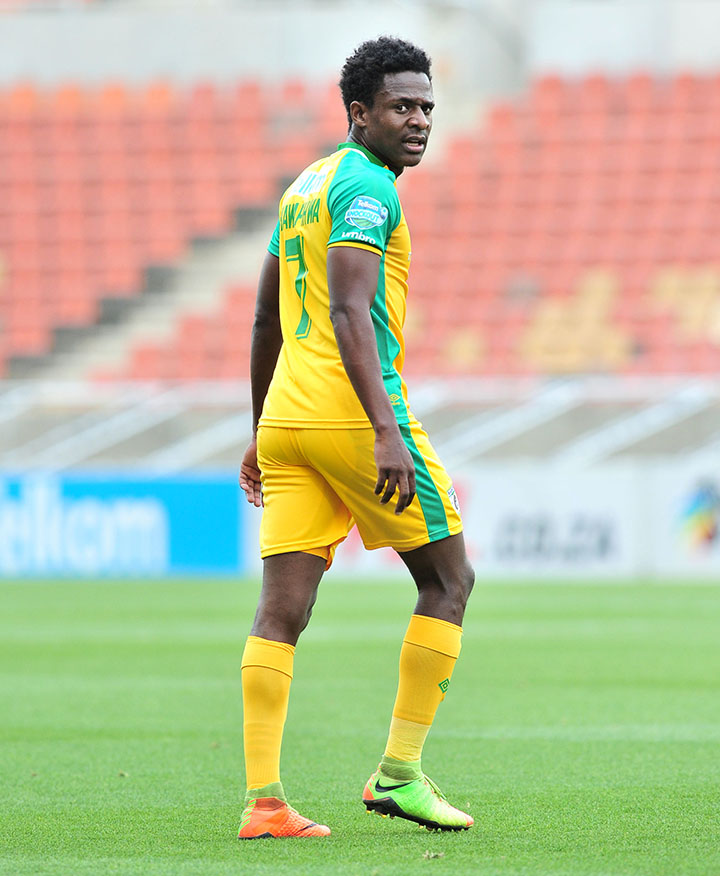 The Zimbabwean has previously been linked with a move to Soweto giants Kaizer Chiefs, but has now made the move to KwaZulu-Natal to join Usuthu, who have sold striker Emiliano Tade to defending Absa Premiership champions Mamelodi Sundowns.

“Yes, he has left. He has joined AmaZulu. It’s a straight sale,” Mphahlele tells KickOff.com.

Chawapiwa joined Bakgaga last season and has been one of their star performers, attracting interest in the PSL.

The 26-year-old made 21 appearances in all competitions this season and leaves them after playing a key role in the journey to lifting the Telkom Knockout trophy last month in Port Elizabeth.