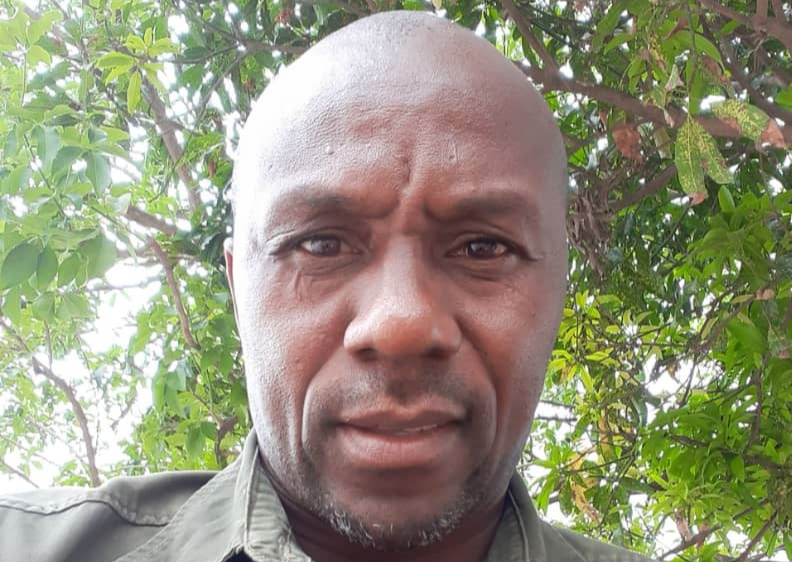 Crisis in Zimbabwe Coalition (CiZC) joins the people of Zimbabwe, within or without her borders in commemorating 40th anniversary of Zimbabwe’s independence.

On this important national day; we pay tribute to the sons and daughters of Zimbabwe who sacrificed their lives for the liberation of the nation, while calling upon the nation to remain true to the spirit of the day rather than showcasing acts of entitlement.

Zimbabwe belongs to all her sons and daughters and never to a few self-proclaimed ‘stock-holders’.

We take cognizance of the fact that the struggle for Zimbabwe’s independence was motivated by the need for a democratic and equal society in which everyone enjoys fundamental human rights regardless of race, ethnicity or political affiliation.

Commemorations come at a time when Zimbabwe together with the rest of the world is battling to contain the Covid-19 pandemic.

The pandemic has unfortunately exposed mostly government’s failure to invest in health infrastructure, social protection mechanisms and service delivery, justifying our efforts and many other CSOs in calling for people-centered development.

We take cognisance of President Emmerson Mnangagwa’s national address designed, unfortunately, in similar fashion with numerous other addresses that are nothing more than a self-congratulatory way of looking at the past and a wish list of government’s intentions in fulfilling the mandate of the struggle for independence.

As a Coalition, we sadly note that Government has negated its role to ensure that Zimbabweans from all walks of life enjoy the fruits of our independence.

As we commemorate our independence, we are saddened by the fact that corruption has taken centre stage more than equality as evidenced by the widening inequality between the elite and general populace while at the same time dictatorship is celebrated more than the rule of law.

It also sadly comes at a time when torture, incarceration, inhuman and degrading treatment and various forms of mass oppression have become weapons used by the ruling elite to silence dissent and gain political control.

We also take note that these commemorations take place at a time when laws are made to protect the interests of a few members of the ruling elite against the wishes of the people as evidenced by the Constitutional Amendment No.1 and the proposed Constitutional Amendment Bill No. 2 which seeks to entrench power on the ruling elite and create a one party state amongst other unjustified proposals.

We note with regret, the increasing joblessness, inaccessibility to basic social services such as water, education and health, dilapidated infrastructure such as roads, and the deteriorating of social protection mechanisms.

We therefore call upon the government to end rampant corruption which is a key contributor to the widening inequality gap, respect human rights, rapidly develop the economy and create jobs, and to humbly respect the new Constitution.

In light of Covid19, we urge government to take a human rights centered approach in addressing the pandemic. Social safety nets should be extended to underprivileged families including those whose livelihoods have been affected by the lockdown.

Of major concern are the rights of those providing essential services during this lockdown. We are saddened by the increasing cases of victimization of journalists by members of the security sector including harassment of ordinary citizens across the country.

As a coalition we encourage members of the public to remain indoors and to practice social distancing when they are outdoors.