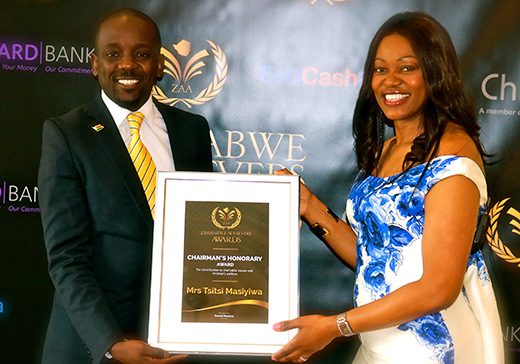 The awards are aimed at celebrating success stories by Zimbabweans in the diaspora.

The nominations are running from March 14 and will closed March 31.

The process of nomination will cover four base categories that are business and professional, community and sports, lifestyle and entertainment.

The nominations are done through the ZAA website: www.zimachievers.org.

After nomination, the names will be submitted to an adjudication panel, which will shortlist the nominees by April 15, with voting starting the following day.

In a statement by the ZAA UK country director, Sakhile Khanye said they are happy about this year’s awards.

“We are excited about what the year has in store for the ZimAchievers family as we enter into yet another era of celebrating one another. We are calling on the greater public to join our panel in nominating the high flyers over the past calendar year as we build up for the big awards night in June this year,” she said.

“The ZAA UK edition is the flagship of the ZimAchievers family and we remain committed to make sure every Zimbabwean success story in the UK and beyond is recognised, celebrated and honoured,” she said.

She added that they encourage people to bring names of the best achievers with impact.

“We strive to uphold the highest standards of professionalism and integrity in the process and urge everyone to bring to the public consciousness, names of outstanding individuals and Organisation whose achievements have impacted communities.” said Khanye.

Founded in 2010, ZAA celebrate high achievers within Zimbabwean Diaspora communities and have honoured various outstanding feats over the years.