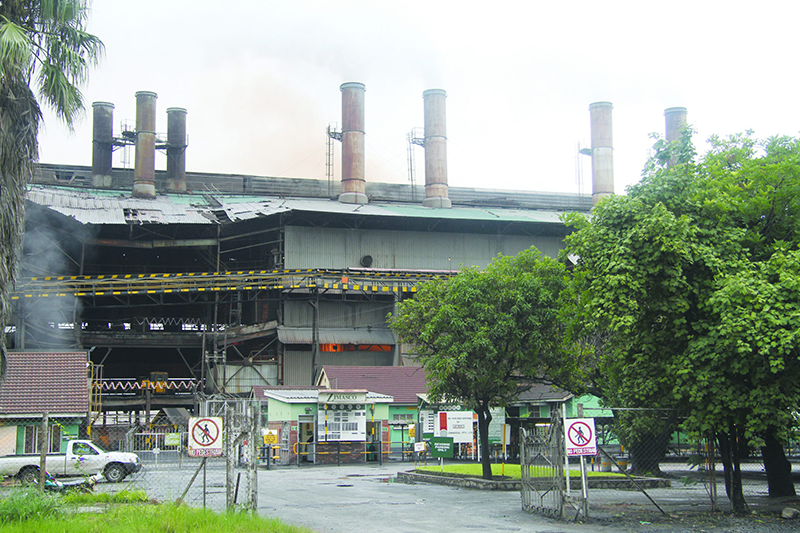 “In response to the significant global uncertainty fuelled, in large part by the ongoing Russian-Ukrainian war and the significant slowdown in economic growth in Mainland China, the global market for ferrochrome and chrome ore has faced a number of challenges during 2022,” Sadomba said.

According to the executive, the overall global economy was depressed, thereby “reducing demand for a number of commodities, inclusive of ferrochrome and chrome ore.”

This has resulted in a downward trend of prices throughout the year, with August and September experiencing sharp decreases in prices at a time that production and logistics costs have increased.

“These circumstances have resulted in viability challenges for Zimasco’s ferrochrome production at this time and it has thus become necessary for the organisation to take certain measures to arrest this untenable situation,” said Sadomba.

“The company has, therefore, taken the decision to temporarily scale down the smelting operations by 50% of current capacity with effect from 2nd of September 2022, with two of the four furnaces of Kwekwe smelter being switched off,” she said.

Sadomba said Zimasco would continue monitoring developments in the market, “and remains ready to respond swiftly should a change in the prevailing circumstances warrant it.”

Despite the current challenges however, the company’s mining operations, including the production of chromite ore concentrates will remain in full capacity, “and this time to support the build-up of strategic ore stocks ahead of the rainy season and export sales.”