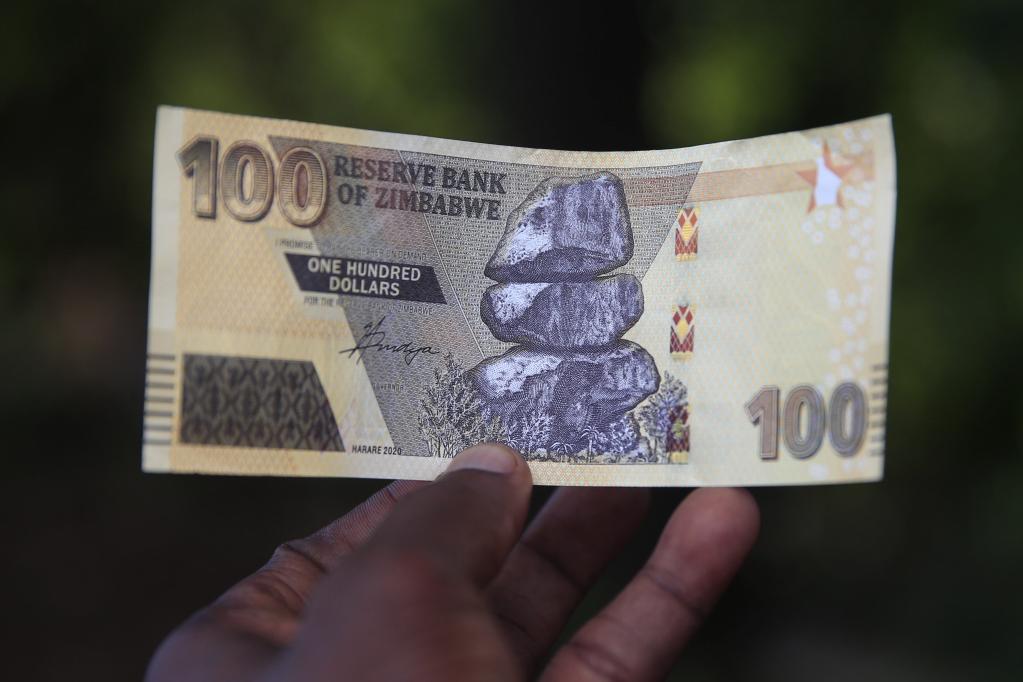 Inflation is the rate of increase in the price of goods and services in an economy. According to the International Monetary Fund (IMF), there will be significant inflation pressures around the world in 2022 with developing economies being the worst hit.

The IMF had projected inflation to reach 8.7 percent for the year for developing nations. However, it revised the inflation projection upwards by 2.8 percent after Russia’s invasion of Ukraine.

Here’s a look at the countries with the highest inflation in 2022: