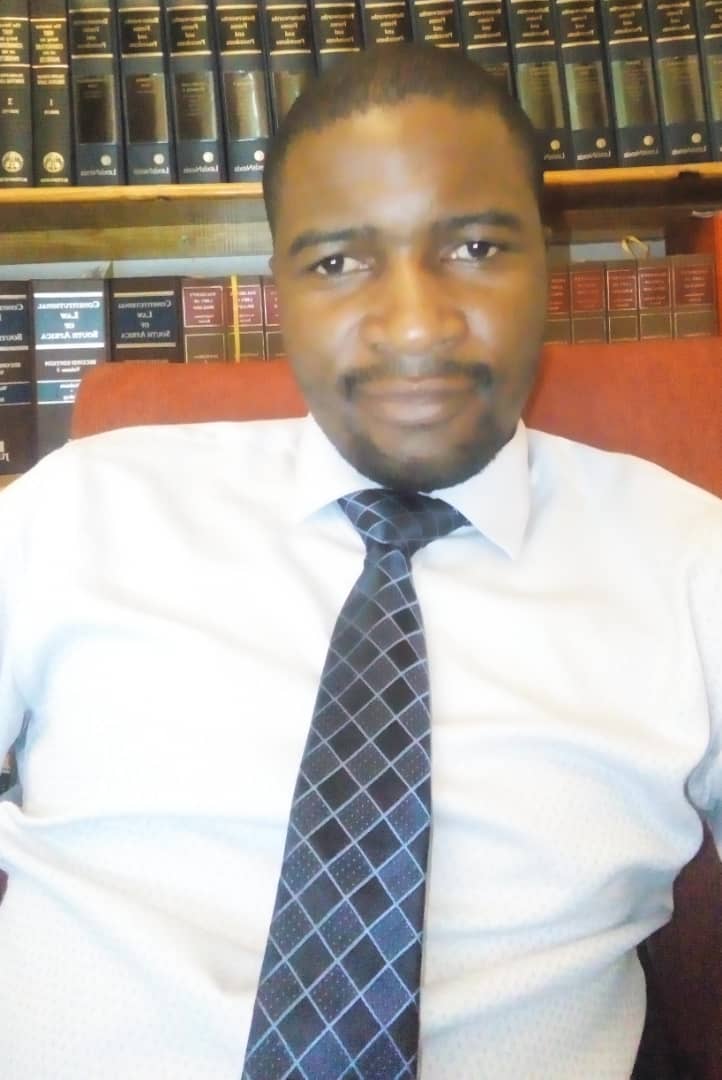 Alberto’s prominence in the television show is based on his crime scene investigation capabilities.

Beyond his eagle eye, he had ideas only he could ponder, thinking beyond some would say.

His ideas could be used in Zimbabwe, which has essentially become a crime scene with a flag.

Just like in Money Heist where millions of Euros are stolen from the money printing press by a gang which takes over the printing premises, for decades the Reserve Bank of Zimbabwe was also taken over by a bunch of criminals masquerading monetary authorities.

Taxpayer’s money was distributed among political elites, their friends and enablers the same way a Holy Cross convent would distribute candy to Sunday school kids just after Christmas Mass.

The bank has become a permanent crime scene this time without a forensics invitation to any Zimbabwean Alberto.

The money printing press works overtime whenever those who call the shots go broke, they change currencies same way models do with costumes at a pageantry.

The new notes end up on the black market mopping up US dollars in the process collapsing foreign exchange rates and spiking inflation. The class of 2017 would line its pockets by any means necessary, whatever the effect especially if it affects only the common man.

RBZ scandals are just a tip of an iceberg, in Aittey’s words, the country has been taken over by bandits, scoundrels who convert the State to an arena of patronage, self-aggrandisement, enriching themselves, clansmen and their friends excluding the rest.

We live in a crime scene, we have a flag to go with the grand theft, police officers like the Money Heist Alberto are made to file their reports to the chairperson of thieves who shreds them at first sight. Did I hear someone say former Police Commissioner General Augustine Chihuri destroyed police documents?

The elites are a law unto themselves, they don’t even bother to hide their corruption.

They even steal from dying men without shame. Talk of DraxGate, AsiaGate, SalaryGate, you might guess NSSAGate takes the accolade. Hold on a second, you are forgetting ZESAGate, there is also NoicGate, they were relentless since WillowGate and many other Gates leading to hell.

In DraxGate, “Princes” in the first family and their friend were caught red-handed, fingers including the thumb deep in the cookie jar.

Stealing from dying men some would say, that a two-day old company can be granted a US$60 million contract is thievery of the highest order.

The devil being in the details, the supply prices of gloves and face masks were more than ten times the street value, quite shameless for people who should be championing and waging a war against the ruthless virus.

The paymaster in this transaction, George Guvamatanga the former banker who joined the club was seen flying private jets to Victoria Falls, on a COVID-19 defeating celebration escapade.

Some lost their lives, forgetting would be selling out.

In NSSAGate, political elites took turns to steal pension funds, they bought cars for themselves, built houses on hills and then bribed each other while paying back senior citizens peanuts as reward for a lifetime of service.

A game called catch and release was then played as the icing to the cake, google tells a fuller story if one searches Mupfumira and Sekai Nzenza. It’s a sad story of stealing from the elderly.

Mind boggling as it is NSSAGate is not an ultimate winner, disrespectful to Samora Machel the street where the National power utility is housed, scandals begat scandals.

The most shocking of them all is one in which a larger than life kind of character was given USD 5 million meant for a solar project, the man smiled all the way to the fast lanes of New York bought loads of shoes.

He shameless displayed the Nikey’s, Air Jordans and other labels before villagers who remained in the darkness (quiet an insult) then bragged about the theft, energy poverty cannot be cured by lining pockets of arrogant socialites.

A dutiful police officer attempted to arrest the shoe enthusiast only to read the news of a Ministerial directive to stop any legal proceeding against the contract delinquent.

Power blackouts are back, ZESA seems shocked, some black Gata, others blame the misfortune in Chasi, a lay man would just say it’s the shoes stupid!

Yet the energy sector is not done, there is NOICGate, we are told a few big guys shared USD 1.2 billion disguised as a fuel loan.

Chasi claims ignorance of this, but a little bird in the woods continues to sing about it even gives the treasury a deadline to come out clean or face more a more humiliating expose.

It is the fuel sector stupid, a USD 2 Billion dollar industry captured by a few individuals, they control the pipeline, the wholesale, the retail and the mandatory blending.

Even when the oil barrel prices are tumbling on the global market, prices of fuel in Zimbabwe keep shooting up.

The same cartel has been fingered in a scandal under an archaic farming scheme called Command Agriculture. Ugly Culture the bird in the woods would say.

So ugly is the scheme that USD 2.9 billion of taxpayer’s money was stolen in just two years, at least that’s what the Auditor General could trace, almost half of it was stolen two days after Christmas Day of 2017.

It was too early to blame January Disease.

It is not only a heist of the greatest proportions but one which probably involves magic or witchcraft or both.

Billions of dollars later, Zimbabweans are facing starvation, 8.5 million of them the elites who committed crimes against their stomach are scot-free, they continue to hoist the flag on the crime scene ,they even fly at half must when they die.

They call themselves heroes.

The whole idea of mixing guns and farming seems to backfire, would it not be prudent to stick the arsenal to the business of protecting the territorial integrity of Zimbabwe.

Now that billions have vanished in transactions involving army men, would anyone gain the courage to go search the armoury?

But these guns are in other places, they are manning curfews, they were seen at 45 degrees on the 1st of August 2018, soon after we mourned the passing of 6 country men, they are used in so many other unpleasant acts, the commandos have found new friends in blue.

They do evil separately, jointly or severally.

Hopewell Chin’ono was put in prison, the keys to the jail cell thrown into Lake Chivero, Mduduzi Mathuthu nolonger stays at home, the Kangaroo says it cannot deal with Beatrice Mtetwa and a lot more people say they saw vehicles with no plates then the next thing they were tortured, raped and dumbed in police stations.

Countrymen like Itai Dzamara disappear and no one cares to obey a court judgement ordering his search.

Speaking up is the biggest crime, it is met with brute force and the mighty of the State.

The security services now act like a deranged vigilante whose actors seem to have discovered a new version of Indian Hemp, so potent that it needed to be protected by a patent.

The justice delivery system has been debased, even police stations have degenerated into crime scenes, even though they continue to fly the blue flag outside.

Speaking of degenerates, Patrick Chinamasa, unprovoked, called the American Ambassador a thug in defence of the crimes being committed in the Motherland, everyone thought they had seen it all.

Then came a bigger expression of the degenerative disease, when Tafadzwa Mugwadi did one better than his boss, using an F-word live on Aljazeera, the whole world was shocked.

The demons of derangement seem to have come to camp.

It is the new normal, that everything is deployed to defend the commission of crimes by those in positions of privilege, that the police have been rendered redundant and that the justice system has been captured.

Even a call for moral regeneration by the revered Zimbabwe Catholic Bishops Conference is treated with contempt and tribal street insults from the partisan corners of the shake-shake building.

We now live in a country hijacked by gangsters, bank robbers, pick pockets and child molesters. The country is long gone.

We were rendered Stateless, trapped in a crime scene with a flag.

Gwenhure Farai is Journalist by Training, he writes in his personal capacity.