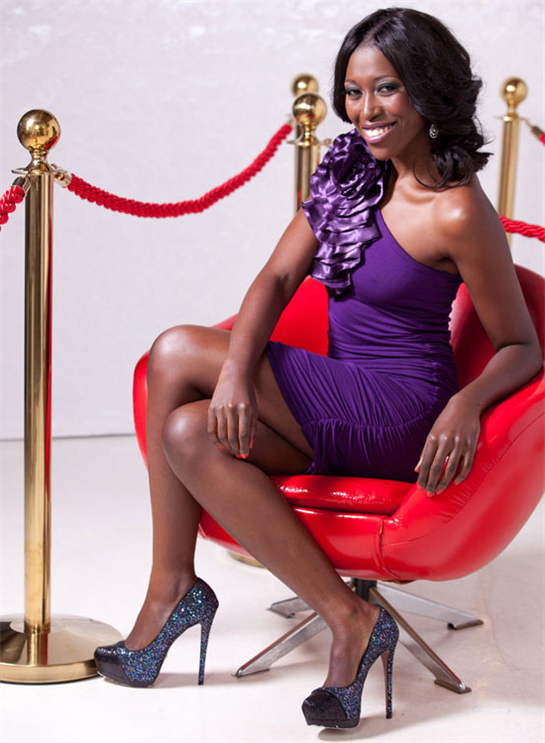 NOMINEES for the Moneygram Zimbabwe Achievers Awards South Africa (ZAA.SA) were announced in Johannesburg on Thursday night.
The chief executive of the Zim Achievers Awards SA, Richard Moyo, told NewZimbabwe.com the awards are meant to thank outstanding Zimbabweans who have flown the country’s flag high in South Africa.
Among the nominees are academics Prof Tawana Khuhe, sports personality Willard Katsande and community activist Janet Mnakamwe.
Moyo said the awards had received an overwhelming response from Zimbabweans based in South Africa.
“We had overwhelming support from Zimbabweans during the nomination process and we would like to thank them for that. We would like to honour those who despite the challenges in a foreign land continue to excel in their fields,” he said.
The Zim Achievers Awards will be held in Johannesburg’s Gallagher Estate on November 8, 2014.
The chairperson of the awards’ adjudication committee, Zeb Manatse, said Zimbabweans in South Africa only attracted coverage in the media when they are involved in negative things such as theft, rape or robberies.
“We are recognising those who have extended beyond their limits to do Zimbabwe proud,” he said.
“We want to showcase how Zimbabweans have made positive contributions in South Africa whether towards the Zimbabwean community or even by paying taxes in South Africa.
“We will continue to celebrate and be proud of being Zimbabweans.”
He said they had initially received about 300 nominees but had streamlined the number to 60 for the 15 categories.
MoneyGram Zimbabwe Achievers Awards South Africa Nominees:
Business of the year Nominees

Female Entrepreneur of the year

Male Entrepreneur of The year

Professional of The Year

Community Organization of the year

Community Champion of the year Advertisement

Music Artist/ Group of the year

Sports Personality of the year

Media Personality of the year.