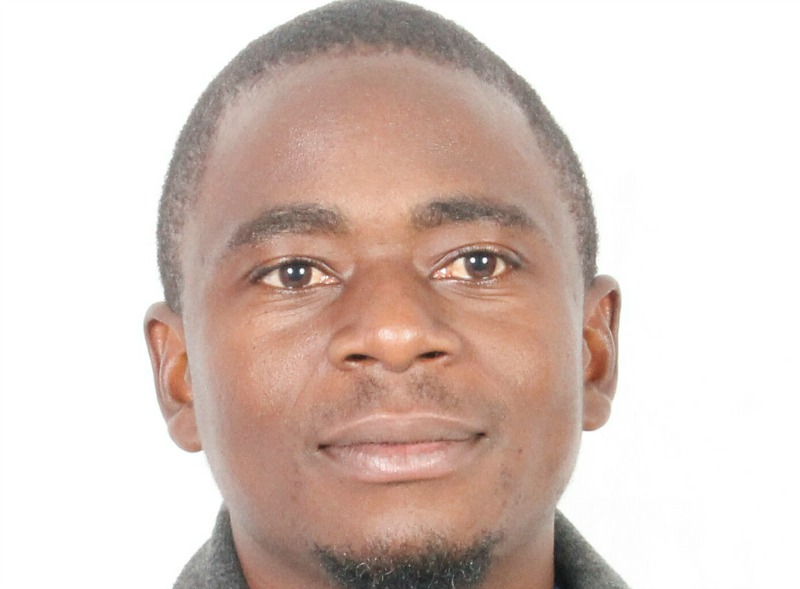 Takudzwanashe Mundenga is an academic researcher, author and conference
Spread This News

When President Emmerson Mnangagwa assumed office through a soft coup d’état engineered by the echelons of the military in November 2017, citizens were made to believe that it was the dawn of a new era, the birth of a Second Republic and the advent of a new dispensation with a widened democratic space. That was the common consensus even though all the leftovers of a terrible Mugabe epoch are now evident in the new dispensation.

The repressive and dictatorial tactics that Robert Mugabe employed to keep his power unchallenged for almost 4 decades are manifest in the current regime.

In fact, nothing has transitioned for the better but worsened even more, hence justifying the Egyptian adage that goes, “A donkey is a donkey whether it carries the Sultan’s treasure.”

It is indeed too much for Zimbabweans to expect change from people who have lived all their lives under Mugabe’s shadow.

Nearly two years ago, throngs of Zimbabweans participated in the people’s march that saw the once ruthless dictator, Robert Mugabe resigning from the office.

The marchers believed that the fall of the author of their suffering would guarantee the end to tyranny and economic downturn. However, now, even in the absence of the strongman, Zimbabwe is still an abattoir of human rights.

Police brutality, threats and abduction of activists, assault of journalists, use of live ammunition on protestors, biased state media in favour of the ruling party, judicial interference, abuse of security apparatus to achieve political ends and electoral fraud are some of the human rights concerns that brought Mugabe in check and still persisting in the current administration.

The brutal police state that Zimbabwe was during Mugabe’s time has visibly mutated into another ruthless military government that invokes martial law whenever power needs to be protected without giving regard to the inviolability of fundamental human rights. The recent handling of protests by the police in Harare and Bulawayo displays the government’s unwillingness to reform from totalitarianism.

President Mnangagwa who famously remarked, “I am a constitutionalist” in an interview with Richard Quest in Davos, Switzerland in 2018 when asked of his position on gay rights is the same president tearing apart the constitution left, right and centre, today.
Despite being a lawyer himself and a former Justice Minister, his government is no different from Robert Mugabe’s in terms of social injustices and gross violations of human rights.

Human rights by definition are legal and moral entitlements that all humans should be guaranteed by the virtue of them being human, such as the right to life and liberty, freedom of thought and expression, and equality before the law. They are neither gifts nor favours, therefore cease to be rights once one chooses to give or take them away.

Outdated draconian laws that Mugabe used to crush dissent and institute arbitrary arrests on political opponents such as the Public Order and Security Act (POSA) and Access to Information and Protection of Privacy Act (AIPPA) are still being interpreted by the police and courts to cushion the regime from criticism. An explicit disregard of the 2013 constitution that plainly encapsulates the freedom of press, expression and association.

Mnangagwa’s government went on to ban the opposition march scheduled for the 16th of August in Harare, even though, the right to peacefully demonstrate is enshrined in Section 59 of the Zimbabwean constitution, which articulates that “Every person has the right to demonstrate and to present petitions, but this right must be exercised peacefully”.

The events that happened in Harare on the 16th of August depict police attacking peaceful protestors with heavy-handedness.

They dispersed marchers using tear smoke and beating them with button sticks, therefore, becoming the architects of violence rather than the custodians of order. Actually, the events resonate with some of the political statements uttered by government officials before the day arrived.

The Deputy Information Minister, Energy Mutodi warned via the microblogging site, Twitter that they could be bloodshed if the demonstration continues as planned. The Deputy Defence Minister, Victor Matemadanda in an interview with a local journalist vowed that there will not be any demonstration in Harare on the 16th of August despite the opposition leader having notified the police of the march, but refused to state the reasons behind his declaration.

Nonetheless, suppressing the freedom of expression and assembly does not only make the government of Zimbabwe a violator of the constitution alone but also other international protocols which it is a signatory to, for instance, the Article 21 of the International Covenant on Civil and Political Rights which expounds on the right to peaceful assembly.

The ZANU PF-led government overlooked the milestone document in the history of human rights, the Universal Declaration on Human Rights states which on its Article 20 that “Everyone has the right to freedom of peaceful assembly and association.” Likewise, Article 11 of the African Charter on Human and People’s Rights demands every individual’s right to assemble freely with others.

There is so much injustice in Zimbabwe in the contemporary era such that people are now wondering about who is worse than the other between Mugabe and Mnangagwa. There are so many similarities in their form of dictatorship that has brought the country into an intolerable hellhole of violations. The only difference is that Mnangagwa has renovated and upgraded Mugabe’s system of oppression.

If this so-called Second Republic is not a rendition of fascism, it should prove it by opening up the democratic space as required by the constitution of Zimbabwe. Chances are closing in for Emmerson Mnangagwa to be a hero by bringing in real change to the political status quo the nation so desperately needs. Otherwise, he would go down in history as an appendage of Mugabeism.

Takudzwanashe Mundenga is an academic researcher, author and conference speaker on citizenship, human rights, peace and conflict. He writes in his own capacity and is reachable on mundengatakudzwanashe@gmail.com