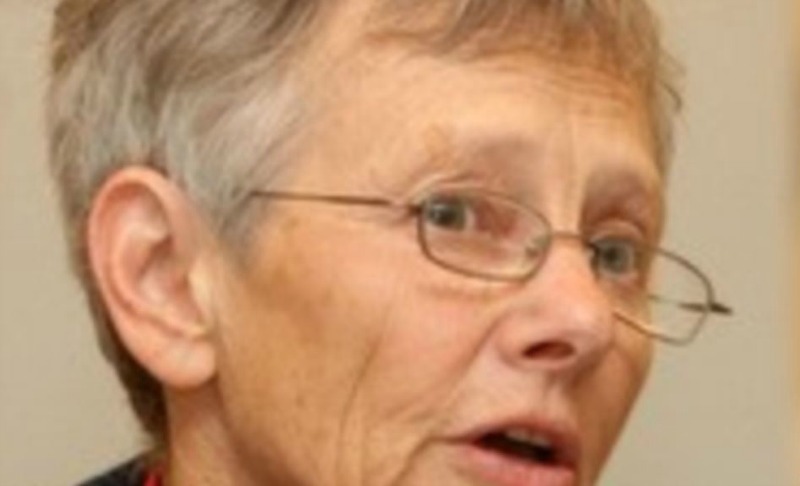 ZIMBABWE’s ambassador to Senegal and the Gambia Trudy Stevenson was found dead at her residence in Dakar, Senegal on Friday.

The MDC founding legislator was 73.

“It is true but we are yet to get in contact with all the relatives,” said a senior official in the Ministry of Foreign Affairs and International Trade.

“We will announce officially once we get in touch with them.”

The former Harare North MP was appointed ambassador under the 2009 unity arrangement by Zanu PF and the two MDC formations.

When the unity government ended with the defeat of the opposition in the 2013 elections, Stevenson was allowed by then President Robert Mugabe to continue as the country’s envoy in the West African country.

Her death follows that of Fidelis Mhashu, another founding MDC legislator who died on Monday night.