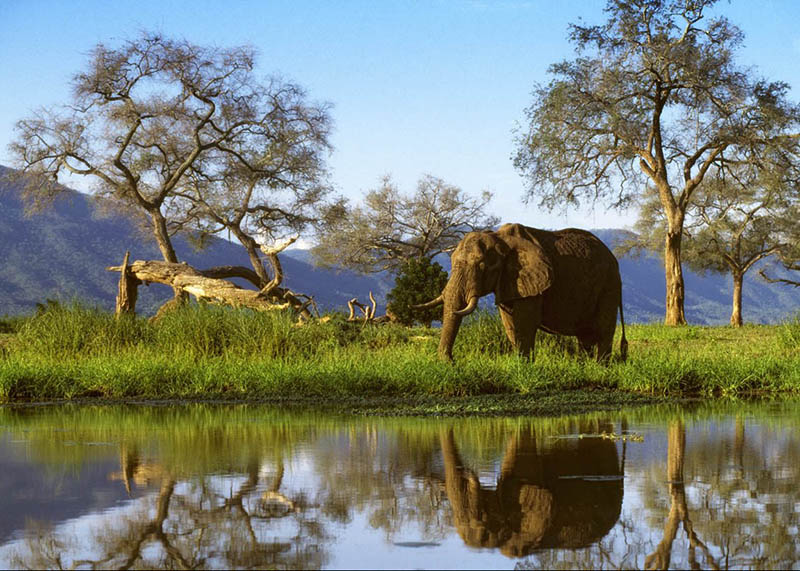 SafariBookings.com provides a marketplace for over 1,714 specialised tour operators.

The development comes as a huge boost for the country at a time the government has identified the tourism sector as a key economic driver with the potential to increase foreign currency generation.

Zoologist, Harriet Nimmo said described Zimbabwe as one of the most beautiful African countries with some of the friendliest people.

“The previous political troubles have not impacted on the safari destinations – other than the staff are even more delighted to see you. And with the new political beginnings, now is the time to go,” she said.

“But to me Zimbabwe’s greatest strength is the quality of its guides and the authenticity of the safari experience at its small, independent camps and lodges,” she said.

SafariBookings.com said Botswana, although neck-to-neck with Tanzania for the continent’s best, was the finest country in Africa for going on safari.

“Given the exceptional wildlife-viewing opportunities in Botswana, a country that specializes in an exclusive safari experience, and luxury in the bush, this is understandable.

“The wildlife-rich Okavango Delta is a draw for many and boasts Africa’s highest elephant population, while hearing the roar of a black-maned Kalahari lion will stay with you forever.”