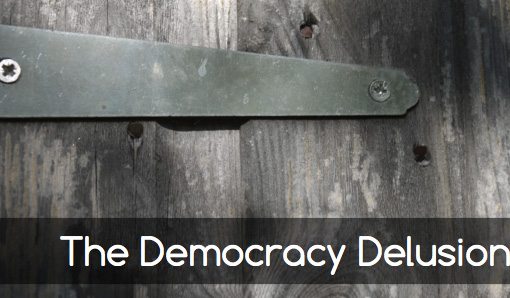 IN my first instalment I wrote a lengthy piece on the Great Zimbabwe Empire, small parts of which were plagiarized from other writers on this site, with the remaining information compiled from my own research. I’ve added a couple of links at the end of this article for further reading on Great Zimbabwe Empire to those who may be interested. My main objective from the previous article on the Great Zimbabwe Empire was to show Zimbabweans where we came from and most importantly what we are capable of. I also wanted to draw Zimbabweans’ attention to our common history, with the lesson to be taken being that we can be Great Zimbabwe again, but ONLY if we have a unity of purpose and a clear goal of national inclusive development.
First and foremost, we need to realize that any of our personal success, is all of our successes, that any of our personnel failures, is all of our failures? For if I gain, and you do not, then I have gained nothing, for gain is nothing if not shared. To isolate one self, no matter how seemingly enriched, is to lose the greatest treasure of all, the ability to share and grow as a Zimbabwean nation. Only when we realize this altruism will we truly be ready, as Zimbabweans, to move to the next level.
Our main problem is that as Zimbabweans in general, we have become the victims and casualties of our straightjacket politics, this politics of exclusion that continues to arrest our development in every sense. It’s fair to say I do not believe in multi-party democracy. This is nothing more than an extension of the old colonial system, and continues to only serve the political elite. If I had my way, I would do away with multi-party politics, and I’m not exactly a dictator in waiting.
I’m not proposing a one-party state; on the contrary, I would prefer to do away with political parties altogether. You see, whether Zanu PF or MDCs are in power is irrelevant. Our system of government is democratically structurally deficient. We have been sold the “Democracy Delusion” for too long. In the same way that Rhodesia was “democratic” for a minority white class, they have been replaced by our black colonialists who are now the minority political ruling class in Zimbabwe, as it is only them who are enjoying the benefits of their exclusive democracy, economically and socially. The rest of the general population of Zimbabwe, about 13.5 million, does not fit into the equation.Advertisement