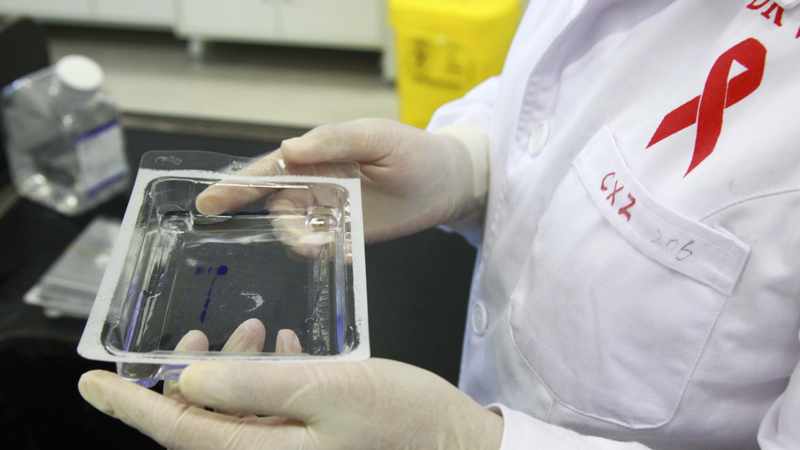 Monday, medicines regulatory board Medicines Control Authority of Zimbabwe (MCAZ) announced the approval of the use of long-acting injectable cabotegravir (CAB-LA) as a pre-exposure prophylaxis (PrEP) for HIV prevention.

The medicine becomes the latest option for prevention of transmission of HIV and Aids.

“WHO welcomes the news that Zimbabwe has approved the use of CAB-LA, which will pave the way for its use, providing more safe and effective options for HIV prevention,” said Doherty.

According to the World Health Organisation, the medicine can be offered to people who are at greater risk of contracting HIV and AIDS.

“CAB-LA may be offered to people at substantial risk of HIV acquisition as part of comprehensive HIV prevention approaches,” said WHO.

In June this year, WHO advised countries to embrace CAB-LA after observing a surge in new HIV infections globally.

According to statistics from United Nations Population Fund (UNFPA), HIV prevalence in Zimbabwe has declined from 26.5% in 1997, to 14.3% at present, which is the fifth highest HIV prevalence rate in the world.

Meanwhile, the International Conference on Aids and sexually transmitted infections (STIs) in Africa (ICASA) announced that Zimbabwe would for the second time host the conference’s summit in December next year.