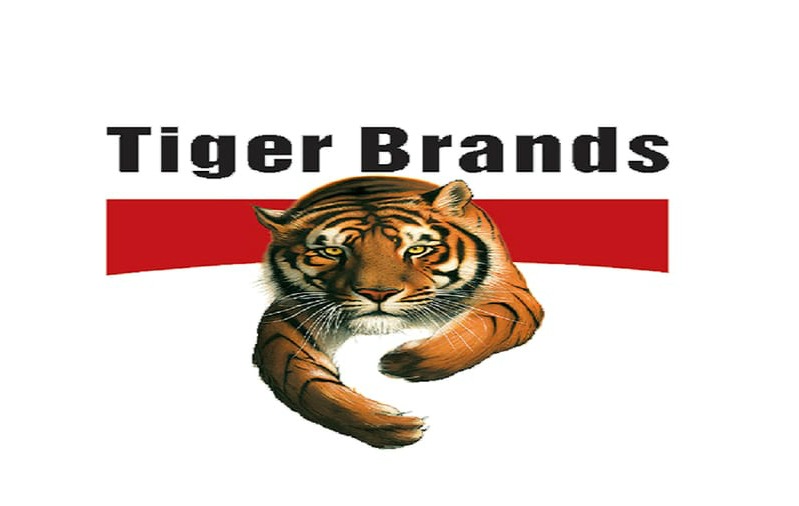 ZIMBABWE is asking grain millers in the country – which include the National Foods unit of South Africa’s Tiger Brands – to venture into wheat farming as a way of limiting demand for forex which the country is battling to make available to pay for crucial imports.

This has left companies in fuel, wheat and medical industries queuing up at the Reserve Bank for forex to pay for imports.

Millers in the country have been hardest hit and National Foods last week almost shut down its flour mills in Harare and Bulawayo, after failing to source wheat stocks over failure to pay foreign suppliers.

Zimbabwe’s cabinet has now agreed to Finance Minister Mthuli Ncube’s decision to have wheat millers venture into wheat farming and fund their own raw material for flour milling.

Zimbabwe needs the flour for bread-making and other confectioneries and currently relies on imports from countries such as Lithuania.

“The cabinet agreed on measures to boost local wheat production as follows: that grain millers and bakers be facilitated to venture into wheat production for their specific needs,” said Ncube.

The Zimbabwean government is also to ensure that “appropriate schemes be instituted to insure the wheat crop so as to encourage farmers” to venture into wheat production.

Ncube is hoping that National Foods and other grain millers will use contract farming arrangements.

Other Zimbabwean manufacturers that already use contract farming include Anheuser-Busch InBev associate brewer in Zimbabwe, Delta Corporation, as well as British American Tobacco Zimbabwe, among others.

Sources in the grain millers industry said supplies of imported wheat were “not looking good”, especially ahead of “a peak season for demand of flour”.

Zimbabwe Industry Minister Mangaliso Ndlovu said the closure of National Foods’ mills had been averted after intervention by the central bank to clear the company’s arrears.

“What I can say about National Foods is that we had discussions last night with them and the Reserve Bank of Zimbabwe, and the issues that they raised were all resolved and the agreement was that they will not be closing as they had indicated,” he was quoted as saying by local media.

National Foods’ chief executive, Michael Lashbrook, said in its letter to stakeholders earlier this month that “due to the delays in repatriating payments to our foreign wheat suppliers, our wheat suppliers have today instructed National Foods to immediately cease draw-down of wheat stocks”.

Bread prices in some outlets in Harare rose slightly yesterday, while shortages were reported in some areas. f fff