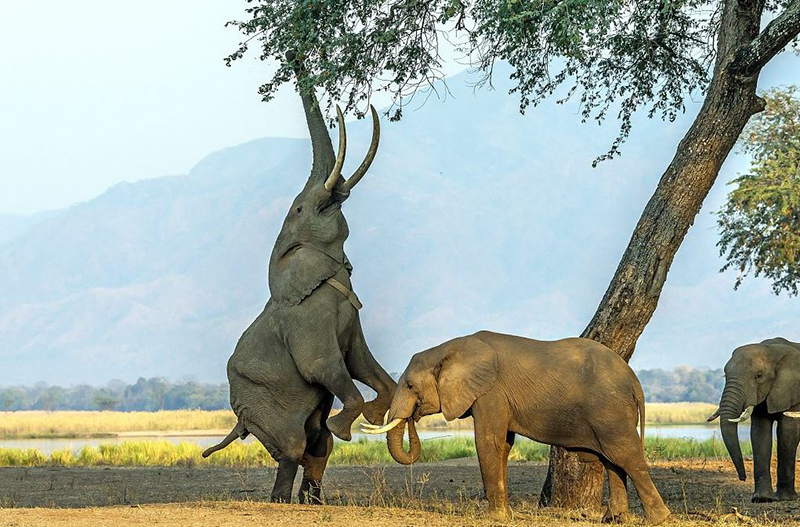 According to local newspaper The Herald, the Zimbabwe Parks and Wildlife Management Authority (Zimparks) issued permits for the transfer of 2,640 animals from the Save Valley Conservancy to three other national parks – Tsapi, Chizarira and Matusadona.

“Some of our parks are overpopulated and lack adequate food and water. We have issued permits for the transfers so that animals are moved to areas with water and food,” The Herald quotes Tinashe Farawo, Zimparks spokesman.

“We issued the permits after doing thorough assessments and research. Our ecologist and zoologists as well as others from South Africa assisted us in carrying out assessments on security, availability of water and food before a decision was made to translocate the animals,” he added.

Farawo pointed out that the operation is the second-largest by the southern African country since the 1950s when Kariba Dam was being constructed.

Parts of Zimbabwe have been dogged by drought in recent months resulting in massive loss of vegetation. Failed rains mean the situation may not improve soon enough.

Zimbabwe’s tourism authorities are however keen to avoid a decline in tourism fortunes, and are banking on the relocation to sustain the sector’s allure.