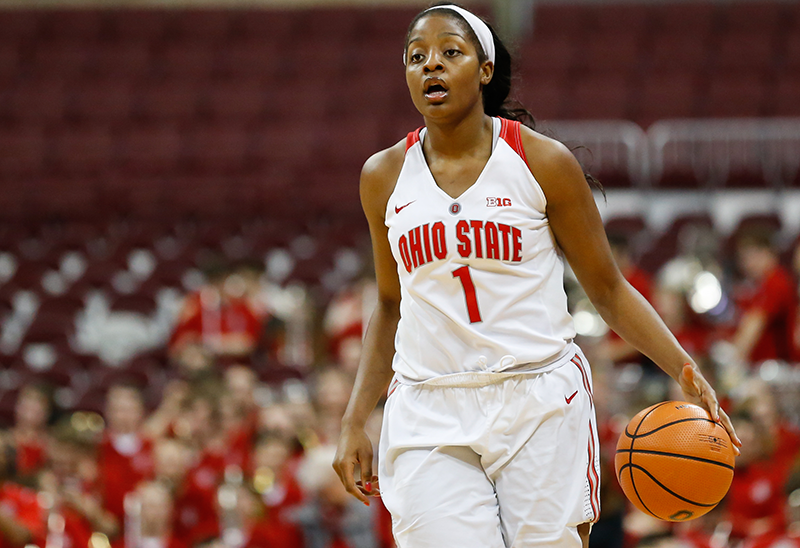 Zimbabwean basketball player Stephanie Mavunga will be able to make her debut in white and red colors during the international tournament in Athens, which will start on Tuesday, although she is still waiting for Polish citizenship to be granted.

Mavunga, who has been waiting for citizenship since the autumn, was included in the 12-person squad of the Polish team led by Slovakian Maros Kovacik for matches in Athens. The Polish women will face the European champions and the fourth team of the Tokyo Olympics – Serbia and Croatia and the host team.

“Stephanie was not hired in the WNBA because of the salary cup because she is a long-serving player and is guaranteed the right contract if she signs,” said Kovacik, who added that he has known the player well for several years.

He continued; “She has been in the USA all the time since the end of the league, so I called her and asked if she could come to get to know the team and play in the tournament in Athens since there is a consent of the Polish federation and tournament organizers for her participation.”

Born in Harare, Mavunga moved with her family to the USA as a child and there she received her education, including basketball education. In 2018, she was selected in the WNBA draft by the Indiana Fever.

The 27-year-old centre at BC Polkowice, a team coached by Karol Kowalewski, Kovacik’s assistant in the team, averaged 14.6 points and 11.3 rebounds last season, which means that she was the best player of the Energa Basket Women’s League in the latter statistic.