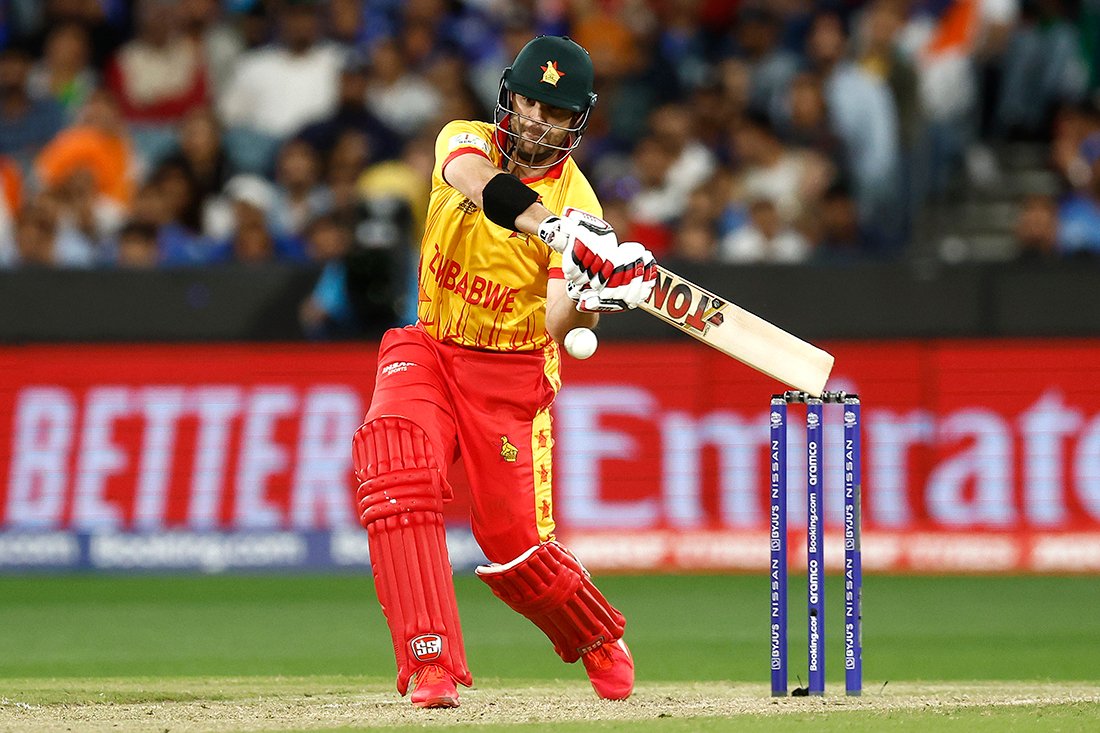 THE Zimbabwe cricket team ended their ICC T20 World Cup Super 12 campaign on a disappointing note with a 71-run defeat at the hands of India at the Melbourne Cricket Ground this Sunday.

The thumping result meant Zimbabwe will have to go through qualification for the 2024 T20 World Cup after finishing bottom of their group, while India set up a semi-final clash with England.

India topped Group 2 with the convincing victory and will face England in the second semi-final in Adelaide Thursday.

Pakistan, who reached the final after beating Bangladesh earlier Sunday, will face New Zealand in the first semi-final in Sydney Wednesday.

Zimbabwe will reflect on the World Cup sojourn with regret as they could have qualified for the semi-finals of the competition.

After upstaging Pakistan, the Chevrons were in the driving seat to reach the last four, but losses against Bangladesh and the Netherlands ended their hopes of making history.

While their hopes of reaching the semis were all but gone, Zimbabwe still had a chance to finish their World Cup jamboree on a high by putting in a good show against the mighty Indians.

India had already qualified for the semi-finals after the Netherlands’ stunning victory over South Africa in Sunday’s first match, which ended Zimbabwe’s hopes of automatic qualification for the next World Cup.

However, after winning the toss and electing to field first, Zimbabwe’s bowlers initially put on a good show before but India, led by
half-centuries from Suryakumar Yadav and KL Rahul, made 186 for five at the Melbourne Cricket Ground.

In reply, Zimbabwe’s batting department hardly put on a fight as they were restricted to 115 all out with spinner Ravichandran Ashwin (3-22) being the most successful bowler.

The duo of Sikandar Raza and Ryan Burl offered the only resistance after putting 60 runs before the latter was bowled by Ashwin for a 22-ball 35. The wickets kept tumbling with Raza the penultimate batsman, out for 34.