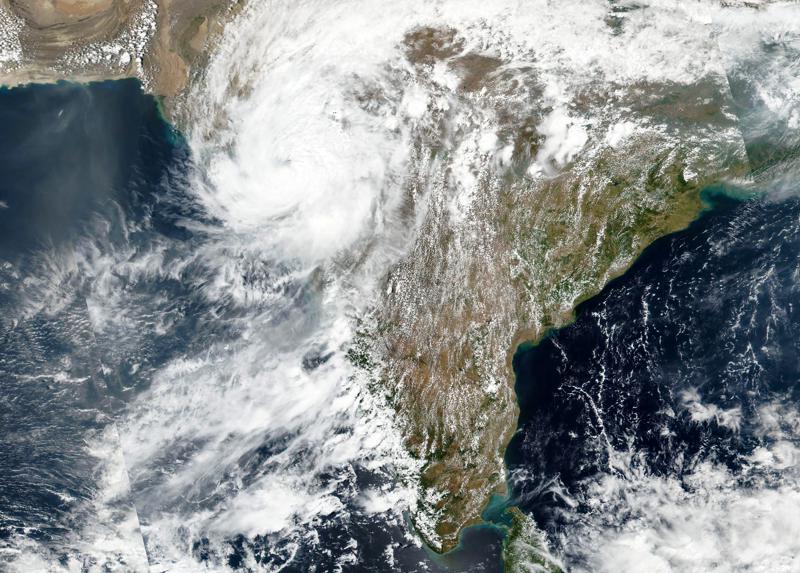 ZIMBABWE is bracing for another devastating tropical cyclone, christened Batsirai expected to hit the country Tuesday February, barely a week after its precessor, Ana left a trail of destruction.

The warning, which has been communicated by the Southern Africa Development Committee’s (SADC) Climate Services Centre, indicates that Zimbabwe, Namibia, Malawi, Tanzania, the Comoros Islands, Mauritius, South Africa, Mozambique, Angola, Zambia and the DRC are set to receive abnormally heavy rainfall until February 3.

Homes, bridges, power lines and health facilities have been swept away by Cyclone Ana in affected Manicaland and Masvingo provinces

The impending tropical cyclone could mean further crisis for the affected, some of who fell victim to Cyclone Idai in 2019.

“The TC BATSIRAI is evolving in a favourable environment and is expected to intensify further into an Intense Tropical Cyclone and affect main island Mauritius between 01 and 02 February 2022. Additionally, active weather systems are influencing other parts of SADC.

“There is a possibility that Batsirai may also affect central parts of Madagascar, however, the level of uncertainty at present is relatively high.

“Other parts of the SADC region that will experience increased rainfall during the next couples of days include Comoros, Seychelles, northern Malawi, Namibia, whole United Republic of Tanzania, Zambia, Democratic Republic of Congo, east Angola, and parts of South Africa, Botswana and Zimbabwe,” the SADC Climate Services Centre said in a statement Monday.