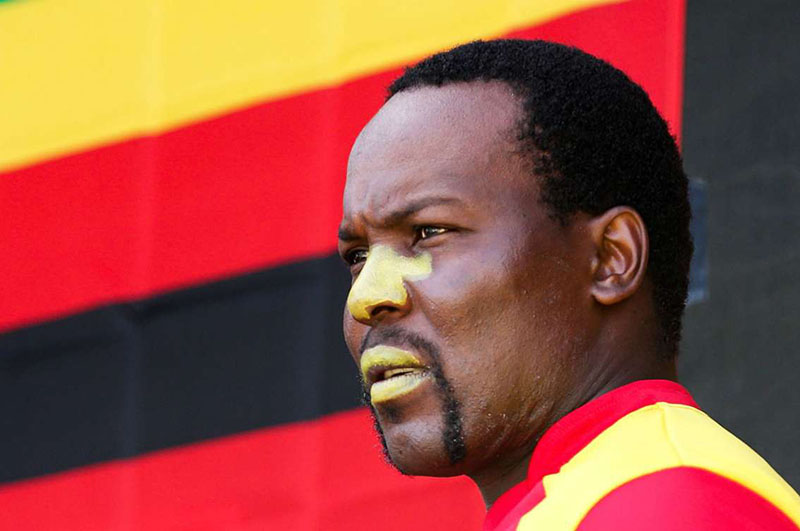 DHAKA: Zimbabwe captain Hamilton Masakadza expressed confidence Wednesday about their upcoming tour of Bangladesh, despite his side losing their last 13 one-day international matches against the Tigers on home soil.

The visitors will play three ODIs starting October 21 in Bangladesh, where Zimbabwe has not recorded a win against the hosts since a nine-run victory in Dhaka in 2010.

“Bangladesh is a very good team at home, and they improved a lot in the last few years,” Masakadza told reporters in Dhaka on Wednesday.

“But I think of all teams, we are the ones that have played the most international cricket here in Bangladesh.

“So I think that puts us in a good stead. Hopefully it will be a very competitive series.”

Zimbabwe arrive for their sixth ODI series in Bangladesh on the back of a poor showing in South Africa, where they lost all six matches.

But Masakadza said some close contests there gave Zimbabwe some confidence coming up against Bangladesh.

“It’s always a test to play international cricket and I thought we did a lot of good things in South Africa,” he said.

“Although we did not win any games, I think we pushed them a few times. The guys are looking forward to it.”

All-rounder Sikandar Raza, who has not played since the World Cup qualifiers in Zimbabwe due to a contractual dispute, returns to the side.

“He’s obviously a big inclusion in the team. He bowls, bats and is also a very good fielder. It’s good to have him around and have him in the set up as well,” Masakadza said.

The second and third ODIs will take place on October 24 and 26 in Chittagong.