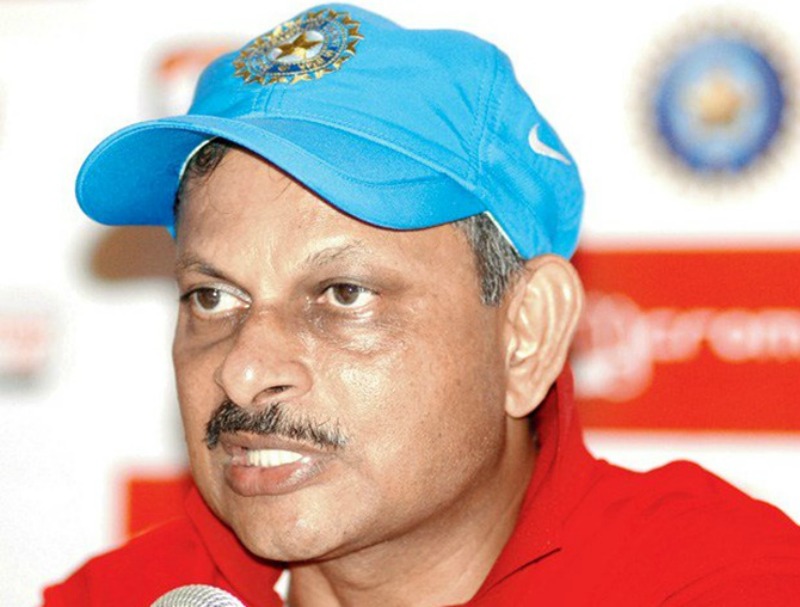 Zimbabwe coach Lalchand Rajput said Tuesday’s 151-run rout of Bangladesh would restore some confidence in their cricket after years languishing at the dead bottom of the Test rankings.

The visitors bowled Bangladesh for 169 runs in Sylhet, notching not just their first Test victory in five years but the first away from home in close to two decades.

Debutant leg spinner Brandon Mavuta and Sikandar Raza shared seven wickets between them in a dazzling display as Zimbabwe left the hosts chasing a sizeable 321-run target on day four.

Rajput, a former Indian opener who took over as coach in May, said breaking the streak was important to revive Zimbabwean cricket.

“Teams around the world will know that Zimbabwe is getting back to the team they were earlier,” he told reporters after the win.

“If you look at Zimbabwean cricket in the 90s, they had a fantastic team. This win will definitely revive that, bring the confidence of the players.”

He said persistence by Zimbabwe’s cricket board, despite a years-long streak of humiliating losses, had paid off.

“They have been patient, and now the day has come. I am sure everyone back home, the Zimbabwe board, the public and the whole country will be proud of this,” he said.

Zimbabwe last won a Test match in 2013 when they beat Pakistan by 24 runs in Harare, and ranks comfortably last on the ICC Test ladder.

They had not won a Test away since 2001 when they beat Bangladesh in Chittagong.

They also failed to make the World Cup after losing qualifying matches on home soil in March.

“We have started believing that we can not only win at home, we can win abroad as well,” Rajput said.

“This is the first step and we need to kick on from here.”

Bangladesh were left embarrassed after their fourth-consecutive Test loss in which they failed to cross the 200-run mark.

“If we continue to play like this, definitely we could have an image problem,” said stand-in skipper Mahmudullah Riyad.

“On behalf of players all I can say is that we will not take anything easy now. We can come back hard from this situation. One good innings is enough for that,” he said.

The second Test will be held in Dhaka from November 11-15.