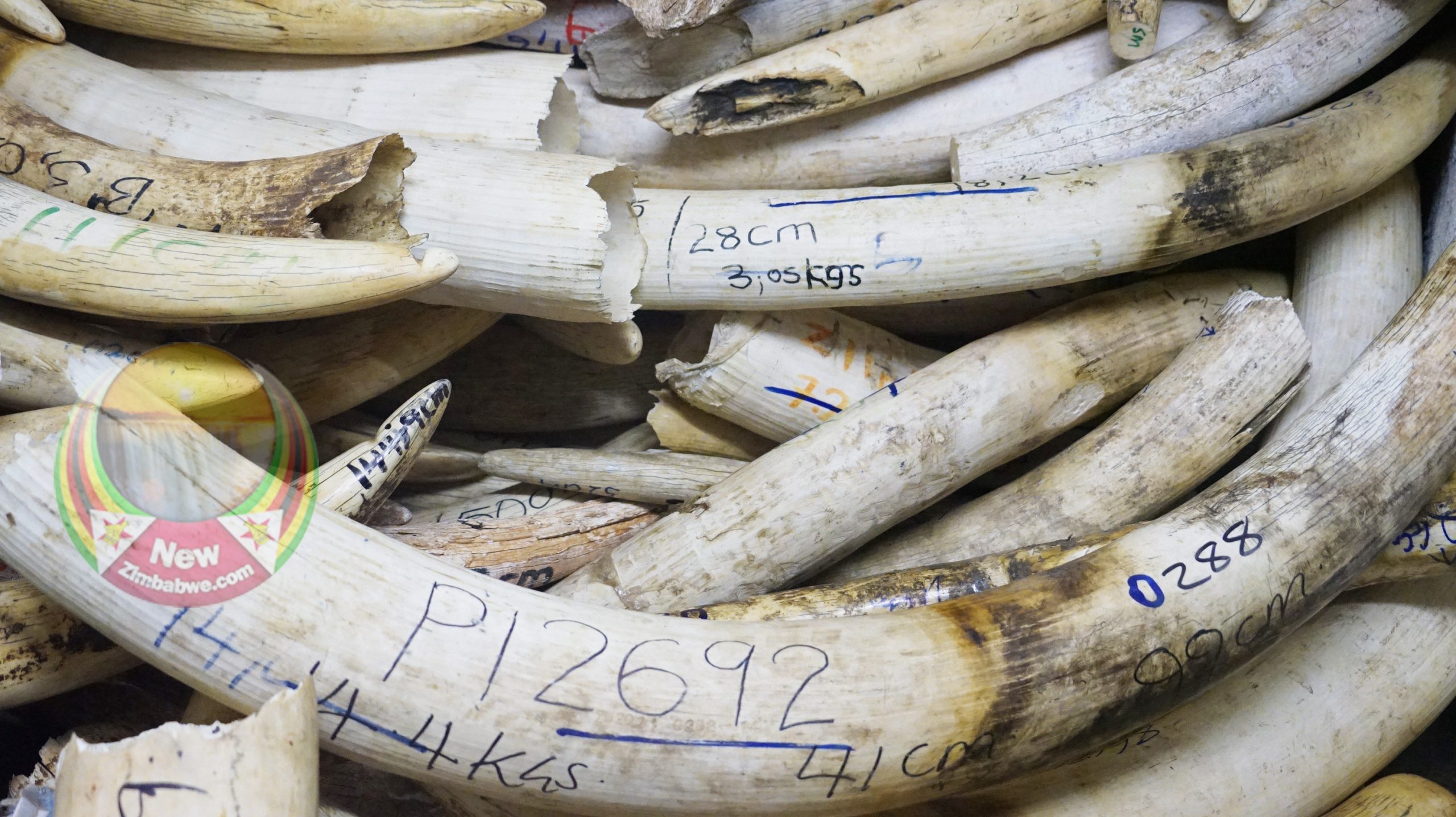 ZIMBABWE could quit the Convention on International Trade in Endangered Species of Wild Fauna and Flora (CITES) if the institution does not allow it to sell its US$600 million stock of ivory, environment minister Mangaliso Ndlovu has said.

Addressing journalists after Tuesday’s cabinet sitting, Ndlovu said the move was being considered out of desperation seeing as the growing elephant population had to be adequately taken care of locally, or sold to willing countries outside the small bracket provided by the animal and plant conservation institution.

Ndlovu’s statement comes ahead of an Elephant Summit to be hosted by Zimbabwe at the Hwange National Park later this month, where delegates are expected to discuss conservation, elephant management and the negative impact of the ban on international trade in elephant by-products.

Zimbabwe is sitting on 130 tonnes of ivory which include 67 tonnes of rhino horns. The stockpile is being kept in Harare awaiting approval by CITES to sell it.

“The question of culling is always an interesting one, the reality as it stands is that our population is growing at a rate of 25% per annum and because of this we have what we call exponential growth of our population,” said Ndlovu.

“All possibilities of us selling live elephants for those who want to populate their areas has been cut by CITES, a new amendment to the current CITES provision says we can only sell to appropriate and acceptable destinations, meaning we can only sell to African countries, most of whom have these elephants in abundance.

“When we have a chance to generate revenue to support conservation CITES comes and closes that window.”

Ndlovu said the blanket ban will soon result in loss of wildlife in conservation parks as a result of animals jostling for limited habitats.

“We are now faced with a situation where Hwange national park will see significant casualties of our elephants because there is simply not enough habitat. The sad reality is that the smaller companies will die first because it will be a survival of the fittest,” he added.

“We need to manage the population and we are left with limited choices. If this CITES is not decisive on this critical matter we will be left with no choice than to either go the culling way or maybe consider engaging our affairs outside CITES.”

A recent plea for support to European Union (EU) ambassadors, that included a tour of the facility where the stockpile is being kept, did not bear desired results.

EU ambassadors representative Niculin Jager of Switzerland said they will abide by international laws on trade in endangered species instead.