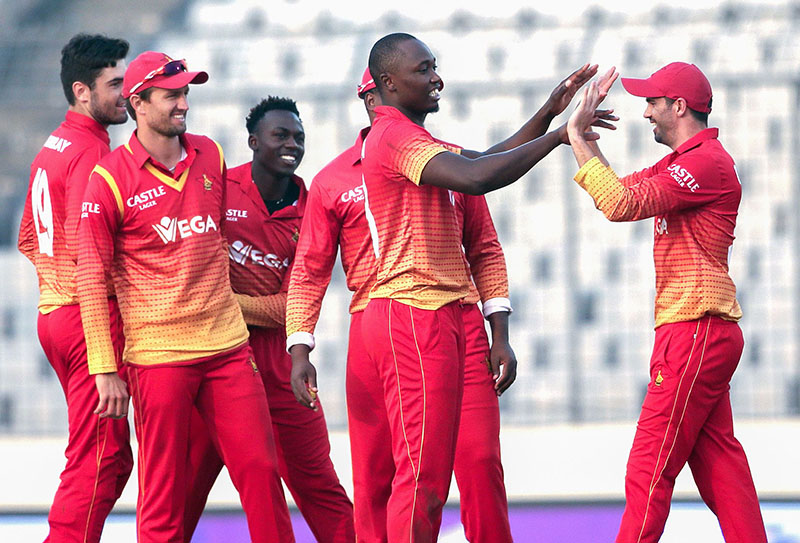 ZIMBABWE Cricket have undertaken to pay all outstanding salaries of players by July 25, a month after the players’ deadline.

The players threatened to “review their availability for selection” if their initial deadline wasn’t met, which threatens to derail next month’s T20 triangular series involving Australia and Pakistan. The series is slated to be held between June 28 to July 8 in Bulawayo and Harare.

In a letter addressed to the players, accessed by ESPNcricinfo, newly-appointed ZC consultant Vince van der Bijl has reiterated the board’s commitment to “pay all outstanding monies up to your June salary by 25 July and July salary by end of July.”

The letter also states the timeline is “conservative” and that ZC are “hopeful” of making payments sooner. The board is also hopeful of paying the Sri Lanka tour fees by end of June. ZC is expected to receive their next payout from the ICC in July.

Despite the assurances, ESPNcricinfo has learnt that a section of the players are unhappy with the proposed plans and consider it to be “unacceptable”.

In a separate statement, Titan Law, the firm that represents the Zimbabwe players, confirmed that they had resurrected the players’ association that was disbanded in 2015. The body formed on June 1 is likely to seek affiliation from the Federation of International Cricketers’ Associations (FICA).