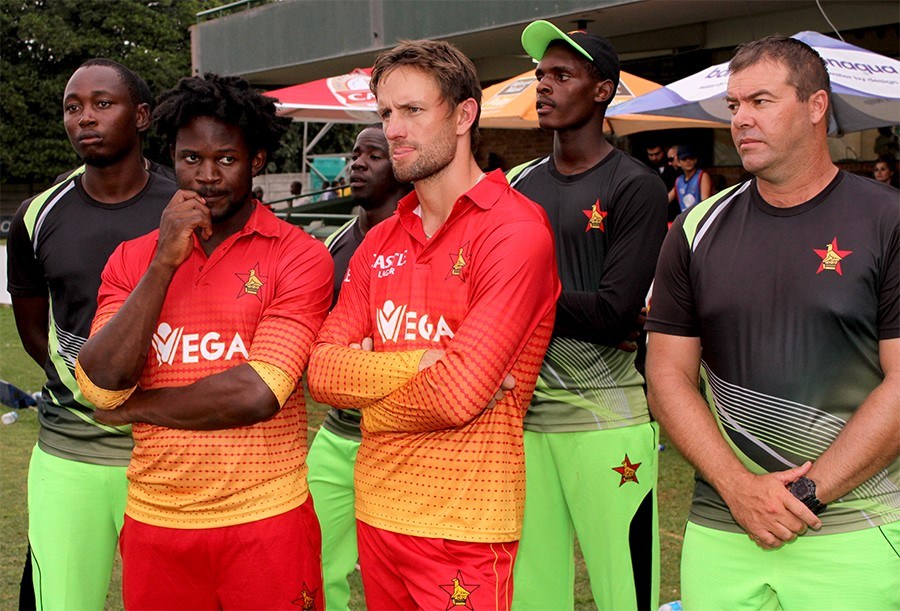 April promises to be a decisive month for the mid-term future of Zimbabwe cricket, not only because they will finally know whether they will feature at the 2019 World Cup but also whether their request for financial assistance with the ICC has been accepted.

Earlier this year, Zimbabwe Cricket (ZC) had asked the ICC for a deferment on loan repayments as they struggle with their own cash flow. ZC currently owe the ICC US$3 million – out of a loan of US$6 million – but their request will only be acted upon in April. In that time, another salary crisis has occurred within ZC.

After only part-paying their staff salaries in November last year and not paying them at all in December, ZC were able to catch up on all outstanding payments by mid-January thanks to the first of their two annual ICC distributions. However, they were unable to make full payments in February 2018, and only gave staff, including players, 40% of their salaries. It is also understood that ZC owes the cricketers their match fees for the tour of Sri Lanka that took place in July.

A large part of ZC’s problem is their inability to generate revenue from hosting international cricket – their last series at home against West Indies would have cost them money – and that is unlikely to change. Zimbabwe will host the World Cup qualifiers from this weekend and received around US$1 million in hosting fees, though all of that money was used on stadium upgrades and infrastructure.

They are due to host Pakistan and Australia later this year but will only take a call on the duration and nature of the visits, if they will happen at all, once the ICC loan decision is made. ESPNcricinfo understands that in addition to two Tests against Pakistan, Zimbabwe are keen on an ODI tri-series with Pakistan and Australia.

Such a series may only hold relevance if Zimbabwe manage to qualify for the World Cup, and need white-ball practice. So much about their future hinges on the outcome of the qualifiers. Several players, long-tired of the financial crisis that continuously affects their game, have confirmed that if Zimbabwe fail to secure a spot at next year’s World Cup, they may look at pursuing their careers outside the country.

However, at least one international was hopeful that Zimbabwe have what it takes to qualify and keep the game alive. “There’s no pressure on us, the pressure is on West Indies and Afghanistan and they know it. We’ll do what we can,” he said.