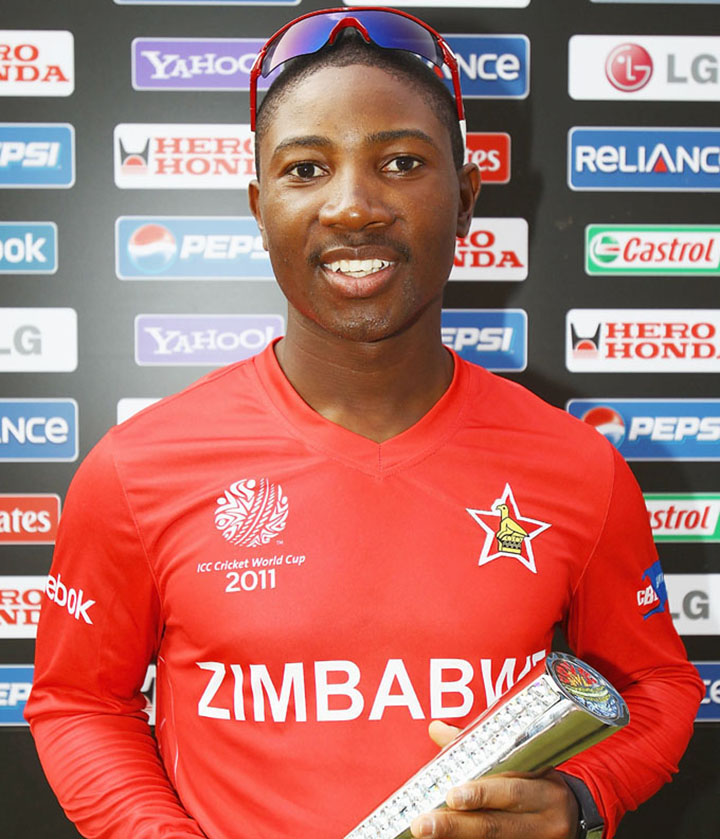 ZIMBABWE Cricket (ZC) has released its fixtures for the 2018/19 domestic season, which will feature four franchises instead of last season’s five following the dismantling of the national academy side Rising Stars.

The brainchild of former Zimbabwe captain and selection convenor Tatenda Taibu, Rising Stars project proved to be an immediate success last season with the youthful side winning the Pro50 domestic tournament while several of its players graduated to the national team.

However due to ZC’s financial problems the Rising stars will not be part of the domestic competition this season while players from the team will be absorbed into the four remaining franchises: Eagles, Tuskers, Rhinos and Mountaineers.

The two provinces of Midlands and Mashonaland West have been reunited under the Rhinos banner, while the fourth franchise, Mountaineers, is composed of Manicaland, Masvingo and Mashonaland East.

The new domestic calendar will begin with the opening round of Pro50 Championship matches on December 1, followed by the first round of matches in the country’s premier first class cricket competition, the Logan Cup on December 3.

There will be six rounds in both the one-day and four-day competitions, while the season will close with a Twenty20 cricket competition held over a week from March 11 to 16.

After two rounds of both competitions, the franchises will go for the Christmas break and return to action on 12 January.

Mountaineers will host their home matches at Mutare Sports Club, while Tuskers will play theirs at Queens Sports Club.

A Twenty20 tournament scheduled for March will bring the curtain down on the 2018-19 season.