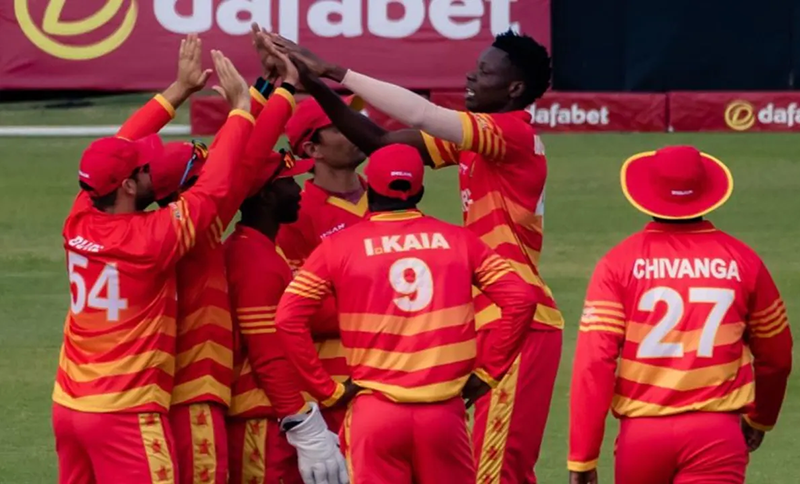 ZIMBABWE Cricket has announced an experienced 15-man squad to represent the country at the ICC Men’s T20 World Cup 2022 to be staged in Australia next month.

Experienced batsman, Craig Ervine, who has been sidelined with a hamstring injury since early August returns to lead the rejuvenated Zimbabwe squad while fast bowler Blessing Muzarabani has also been included in the travelling squad after recently returning to full fitness.

Chatara returns from a collar bone fracture while Muzarabani, who travelled with the team to Australia without playing a game, is back fit and firing.

Masakadza and Shumba come back from shoulder tendon and quadricep injuries respectively.

Wicketkeeper-batsman Regis Chakabva, who took over the captaincy duties in Ervine’s absence is one of the senior players in the squad alongside inform allrounder Sikandar Raza and Sean Williams.

The quartet of Wessly Madhevere, Evans, Tony Munyonga and Clive Madande will be playing in their first major tournament for Zimbabwe.

Zimbabwe will begin their ICC Men’s T20 World Cup in the preliminary round where they will face Ireland, Scotland, and West Indies in Group B with the top two teams progressing to the Super 12 of the competition.

The Chevrons will begin their campaign on October 17 with a date against Ireland at the Bellerive Oval in Hobart, Tasmania.

Zimbabwe will have an opportunity to fine-tune their preparations ahead of the T20 World Cup when they take on Sri Lanka and Namibia in warm-up matches scheduled for October 10 and 13 in Melbourne.