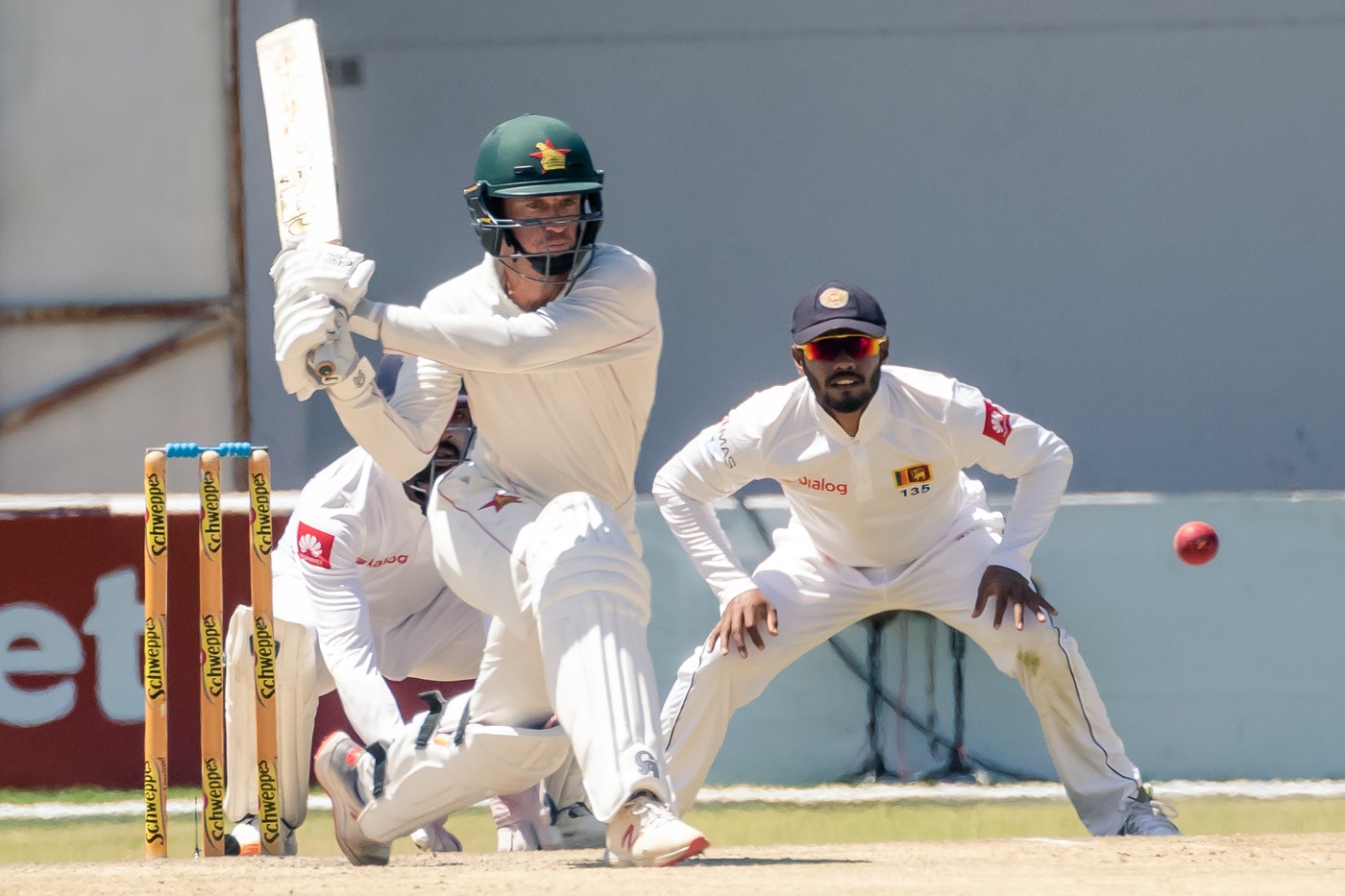 ZIMBABWE Cricket has been forced to put all the cricketing activities on hold with immediate effect as a spike in Covid-19 cases in the country resulted in fresh imposition of lockdown restrictions by the government.

Zimbabwe is said to have recorded 1 342 positive cases and 29 deaths in the space of one week, leaving them with no choice but to impose a nation-wide curfew. Re-opening of schools have also been postponed in light of the recent events.

This decision hugely impacts cricket in Zimbabwe. On January 4, the men’s domestic T20 tournament was to get underway, with players already under mandatory quarantine. In an official release, ZC stated that the event is now postponed with the view of conducting it as soon as it deemed safe to do so.

It also remains to be seen how much this latest development will impact the three T20Is and two Tests series against Afghanistan, which was to be played in late January. Originally the tour was to take place in India but was later decided to be played either in UAE or in Zimbabwe.

Zimbabwe are also expected to host Pakistan, Bangladesh and Afghanistan at some point this year.