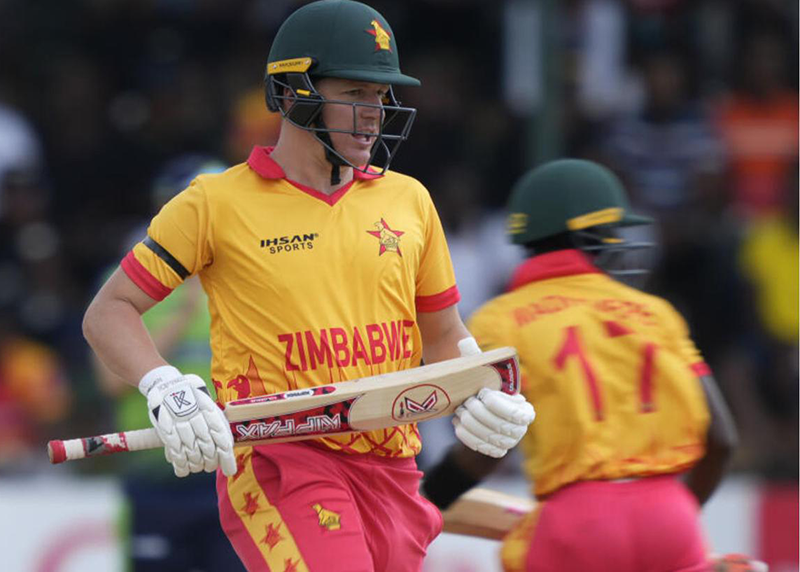 ZIMBABWE Cricket on Thursday bizarrely turned down media requests for Gary Ballance to attend the mandatory post-match press conference despite playing a key role in Zimbabwe’s victory against Ireland in the opening T20I at Harare Sports Club.

Ballance made his Zimbabwe debut as the hosts beat Ireland by five wickets in the first T20 international in Harare.

Ballance, who played 23 Tests and 16 one-day internationals for England between 2014 and 2017, signed a two-year deal to play for his native Zimbabwe after leaving Yorkshire towards the end of 2022.

The 33-year-old made 30 from 29 balls on Thursday, hitting two fours and a six, as Zimbabwe reached their target of 115 with two overs to spare.

Ireland had earlier been dismissed for 114 in 19.2 overs.

The press corps were however left disappointed after their request for Ballance was turned down by ZC’s media and communications manager Darlington Majonga.

While ZC maintains that Ballance is unavailable for interviews as he is “still settling down” with the team, the media gag could be due to his racism allegations in England.

Ballance signed a two-year deal with Zimbabwe in December, having been released early from his county contract with Yorkshire following the racism scandal.

The 33-year-old admitted to using a racial slur against Yorkshire teammate Azeem Rafiq, but claimed “this was a situation where best friends said offensive things to each other which, outside of that context, would be considered wholly inappropriate”.

In August last year, Ballance met Rafiq in person to apologise for his use of “unacceptable” and “racist” language and, having not played professionally since September 2021.

Despite the racism allegations in England, Ballance has now since returned to action for the country of his birth.