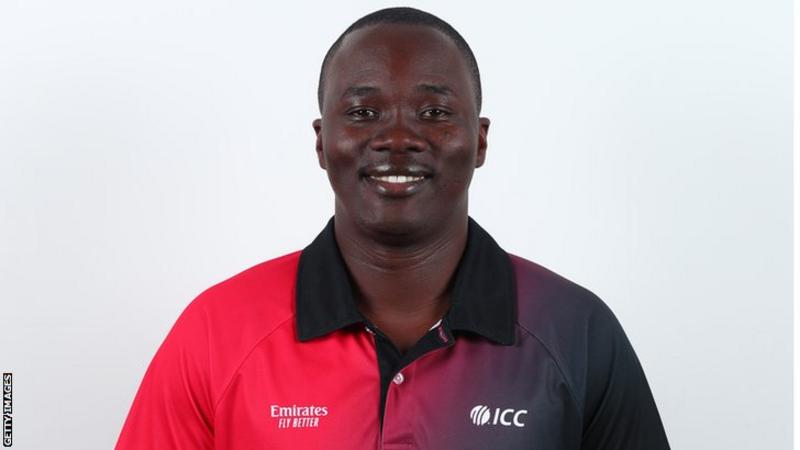 TOP Zimbabwean cricket umpire Langton Rusere has been appointed as one of the match officials for the International Cricket Council Women’s Cricket World Cup, which is to be played across six venues in New Zealand from 4 March to 3 April this year.

Rusere is among the experienced officials shortlisted for the tournament along with Paul Wilson, Ahmad Shah Pakteen and Ruchira Palliyaguruge while two New Zealanders; Umpire Kim Cotton and Match Referee Gary Baxter also feature in the list of officials.

“But while we have been continuously increasing the number of women officials, there have been no concessions and all of them deserve to be there. The appointments are based on merit, and they have made it to the top level because of their skill and perseverance.

Rusere’s appointment to a global event is yet another achievement by the Zimbabwean umpire.

Last year, the 36-year old Rusere was one of the match officials for the ICC Men’s T20 World Cup in the United Arab Emirates and Oman.