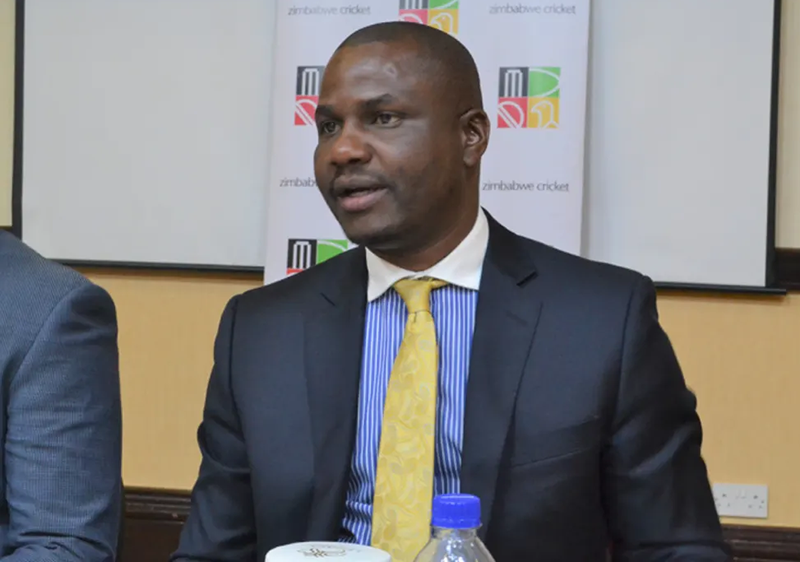 ZIMBABWE Cricket board chairman has welcomed the decision by the International Cricket Council (ICC) to host the ICC Under-19 World Cup.

Tavengwa Mukuhlani added that the tournament will provide an opportunity to further grow the sport while also marketing the country as a premier sports tourism destination.

The ICC on Sunday confirmed that Zimbabwe will host the ICC Under-19 Men’s Cricket World Cup 2026 together with neighbours Namibia.

The decision was confirmed by the global cricket governing body after finalising the host countries for the next Under-19 men’s and women’s global events between 2024 and 2027.

Mukuhlani, who had initially expressed interest to contest in the ICC chairmanship elections before pulling out of the race, welcomed the decision to award the country the hosting rights.

“We are absolutely thrilled and honoured that the 2026 edition of the Under-19 Men’s Cricket World Cup is coming to Zimbabwe,” he said.

“This is not only huge for the growth of the game in our country but also a great opportunity to cement our status as one of the world’s premier cricket and tourist destinations.

“Come 2026, we will be ready to deliver an amazing experience.”

The ICC said the hosts were selected via a competitive bidding process overseen by a board sub-committee chaired by Martin Snedden.

Apart from Zimbabwe and Namibia co-hosting the ICC Under-19 Men’s Cricket World Cup 2026, the ICC also announced the 2024 edition will be staged in Sri Lanka.

Meanwhile, the ICC has approved the qualification pathway for the 10-team ICC Women’s T20 World Cup 2024.

Eight teams will qualify for that event automatically comprising the top three teams from each group from the ICC Women’s T20 World Cup 2023, the host Bangladesh – if not in the top three of their group – and the next highest-ranked teams on the MRF Tyres ICC T20I Rankings on 27 February 2023.

The 10 will comprise Zimbabwe and South Africa as Full Member hosts and the next eight highest-ranked teams on the ICC MRF Tyres ODI Rankings on a date to be confirmed.