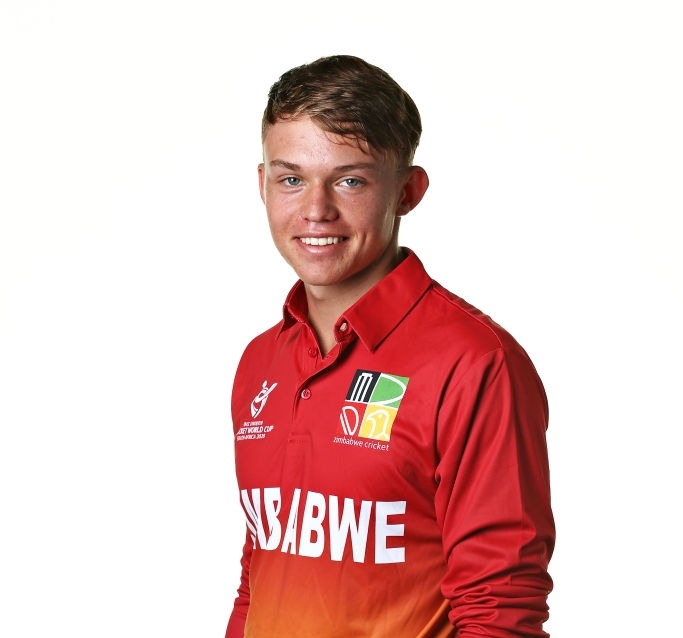 ZIMBABWE have been placed in Group C of the ICC Under 19 Men’s Cricket World Cup that begins from January 14, 2022 in the West Indies.

Zimbabwe earned automatic qualification for the 2022 ICC Under-19 Men’s Cricket World Cup by virtue of their 11th place finish out of 16 teams in the previous edition held last year in South Africa.

The West Indies will host the 14th edition for the first time ever, as the event which showcases the future stars of the game will see 16 teams travelling to the Caribbean to compete in 48 matches from January 14 to February 5 across four host countries.

The sixteen teams competing will see current holders Bangladesh, England, Canada and the United Arab Emirates form Group A, with debutants Uganda placed in Group B alongside India, South Africa and Ireland.

The four host countries have been confirmed as Antigua and Barbuda, Guyana, St Kitts and Nevis and Trinidad and Tobago with 10 venues hosting matches.

The format will see the top two teams from each of the four groups advance to the Super League while the remaining teams feature in the Plate across 23 days of competition.

The 48-match schedule will begin with hosts West Indies taking on Australia, with Sri Lanka facing Scotland in Guyana on 14 January.

The group stage will take place across Guyana, St Kitts and Nevis and Trinidad and Tobago between January 14 and 22.

The Zimbabwe Under-19 side who are mentored by former national team skipper Prosper Utseya will begin their campaign with a date against Afghanistan at the Diego Martin Sporting Complex in Trinidad and Tobago on January 16.