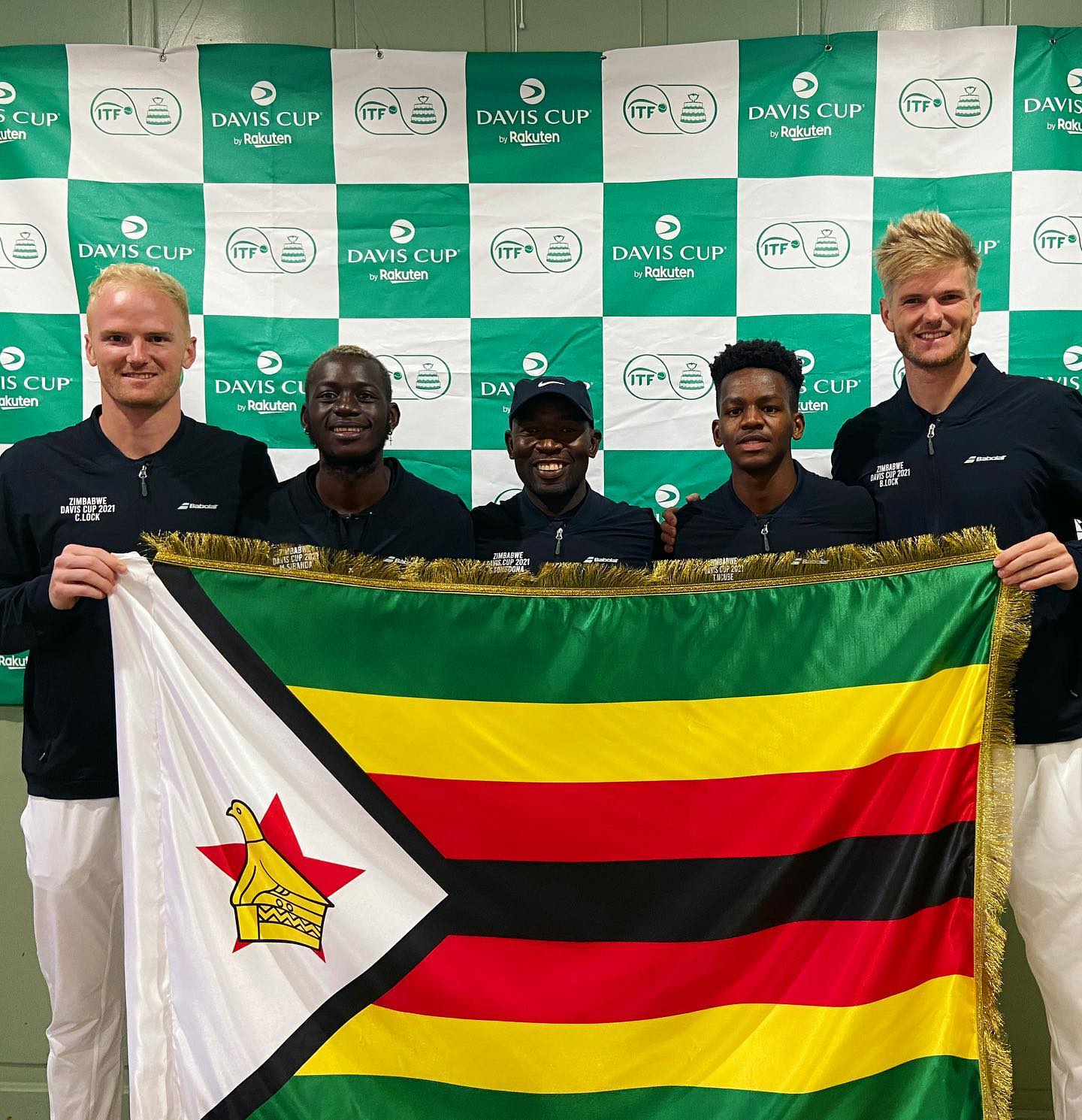 AFTER recently succumbing to Tunisia, Zimbabwe’s Davis Cup will be hoping to bounce back to winning way after being drawn to face El Salvador in qualifiers for the 2022 Davis Cup finals.

The Zimbabwe team lost 4-0 to Tunisia in the Davis Cup World Group II last week in the North African country to end any hope they had of playing with the sport’s elite countries next year.

Zimbabwe’s tie against Tunisia was their first in the Davis Cup since beating Syria 3 – 1 at Harare Sports Club early last year. The Zimbabwe team was made up of Benjamin Lock who is the number one player, Courtney Lock, Mehluli Sibanda and newcomer Thabo Ncube. Gwinyai Tongoona wasthe non-playing captain while senior player Takanyi Garanganga missed the trip to North Africa.

Zimbabwe have played in the Davis Cup since 1963 and played in 108 ties (55-53 win-loss) and their opponents in the next round are fairly new in the competition having made their debut in 1991 playing 98 ties.