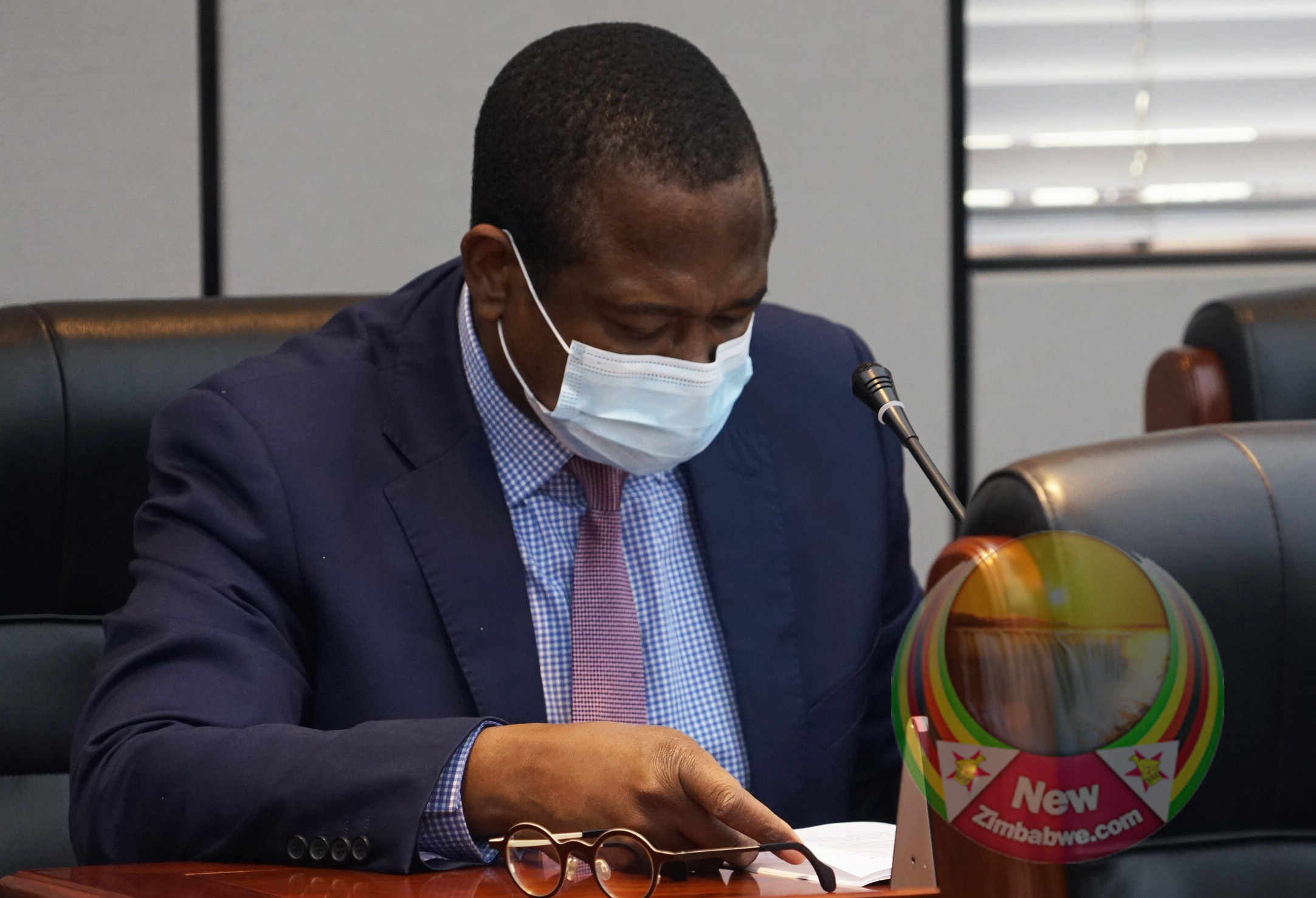 ZIMBABWE is easing controls on the national currency’s official exchange rate, allowing it to converge with an interbank rate that the government has permitted businesses to use for commerce.

The currency now officially trades at ZW$290.88 per US dollar, according to data published Thursday on the central bank’s website, after starting the year at ZW$108.66 per greenback. The interbank rate is at ZW$296.68.

The government has used various strategies to try tame the local dollar’s decline, including a 10-day ban on bank lending. The depreciation has spurred inflation, which surged to 132% in May, the first time it has been above 100% in 10 months.

Zimbabwe’s President Emmerson Mnangagwa, in a May 7 televised address, said he expected the rates to converge “over time.”

The weekly auction run by the central bank since June 2020, has been criticized by business owners for being too tightly controlled – it depreciated minimally while parallel-market rates for US dollars surged. The unit changes hands at more than 400 to the dollar on the black market.