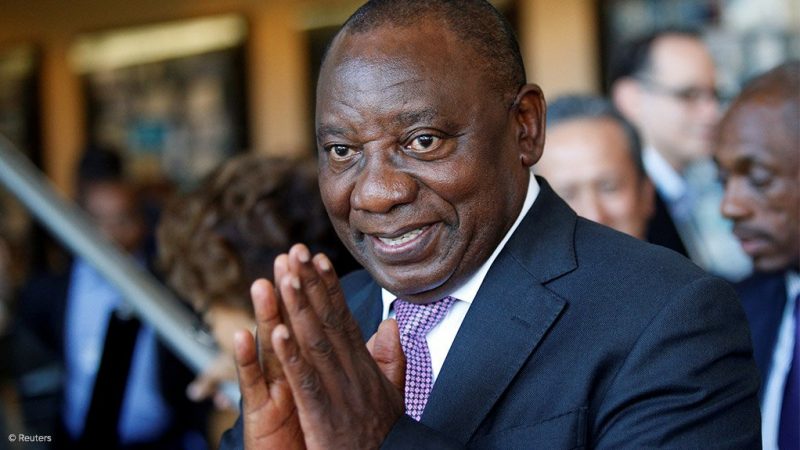 SOUTH AFRICA: The Department of Home Affairs is facing another lawsuit relating to the looming termination of the Zimbabwean Exemption Permit (ZEP).

The ZEP is a special dispensation permit established more than 10 years ago that gives legal protection to an estimated 178 000 Zimbabwean nationals to live, work and study in South Africa.

However, the Cabinet decided in January that the arrangement must be terminated by December and that applicants should apply for a visa to remain in South Africa, based on a list of critical skills needed in the country.

In June, the Helen Suzman Foundation said it would be taking the government to court for discontinuing the permits. It said termination would turn ZEP holders in South Africa into undocumented migrants and force them to return to Zimbabwe if they did not meet the strict conditions of one of the visa categories on offer.

The foundation said they would face similar conditions to what had led them to flee.

Now, another organisation – the Zimbabwean Immigration Federation (ZIF) – is also hauling the department to court.

The application, filed at the Gauteng High Court in Pretoria, was aimed at interdicting government departments from arresting or deporting ZEP holders once their permits expired at the end of the year.

The organisation also wanted ZEP holders to be able to leave or enter the country legally if all their other travel documentation was in order.

In the second part of its application, the ZIF wanted home affairs to review the decision not to extend the ZEP. The organisation also wanted the department to restart the review process for permits and, in the meantime, allow ZEP holders to remain in the country.

It contended that the termination of the ZEP would “impose a severe administrative burden on the Department of Home Affairs – who have not made reasonable steps to ensure they will be able to deal with the impending flood of applications by Zimbabwean Exemption Permit holders that will be lodged under the Refugees Act”.

The Gukurahundi massacre and apartheid

In its court papers, the organisation further argued that members of the ZIF were victims of the Gukurahundi massacre who had been left homeless.

“They were asylum seekers in South Africa before the DZP [Dispensation of Zimbabweans Project] in 2009 and have since remained in South Africa as holders of permits issued under the subsequent ministerial exemption dispensation.”

Cabinet created the DZP in April 2009, which was later renamed the ZEP.

The organisation said they were also worried that members of the LGBTQI community would face discrimination in Zimbabwe.

“Sending asylum seekers and refugees back to Zimbabwe will expose them to persecution in stark violation of South African law and international law,” it argued in its court papers.

The ZIF said Home Affairs Minister Aaron Motsoaledi was allowed to withdraw the permits under the immigration law, provided there was a good cause. However, it said the minister had erred in his decision to end the permits because he “failed to take into account relevant considerations in making the impugned decision”.

The Minister’s approach to the withdrawal of the exemptions that had been granted to Zimbabwean nationals is reminiscent of the brutal international migration policy adopted by the Apartheid regime, which imposed blunt immigration controls and tight restrictions on Africans it considered undesirable, regardless of the severe harm caused to their human dignity and rights.

It argued that the decision to terminate the ZEP would also lead to families being torn apart as most ZIF members didn’t qualify for alternative visas under the critical skills category.

“Many Zimbabwean nationals who hold the ministerial exemptions permits have married South African nationals or have children who hold South African identification and travel documents. The minister’s decision accordingly threatens to break up families and displace many people if implemented.”

Permit holders were also likely to lose their businesses and property, the court papers stated.

Qoza said the department was facing four court cases in the Gauteng High Court in Pretoria regarding the ZEP.