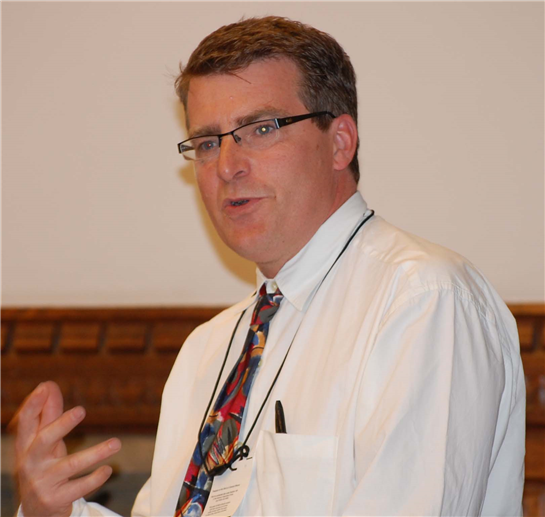 RECENT reports have celebrated five Zimbabweans who have taken over 15 ha of land, part of a farm in Malmesbury near Cape Town in South Africa. The N7 farmers as they call themselves were allowed to use the land – initially 3 ha now expanding – by the farmer. This was initially for free so they could get established, although now they pay a rent of $80 per hectare. The land was not being used intensively – apparently it had a fodder crop, lupins, planted over winter – and the farmer was happy for others to have a go.
Much to the surprise of many South Africans, and now praised by former President Thabo Mbeki, the Zimbabweans were able to transform the land into a vibrant horticultural enterprise, growing spinach, broccoli, cabbage, cauliflower, tomatoes and maize. The irrigation equipment on the land was put to work, and they applied manure to the land to improve the quality of the soil. The vegetables are sold at Cape Town’s Epping market.
For many in the media, it was the background of the Zimbabweans that was surprising too. They are all in full time jobs, and are highly qualified. One has a PhD apparently in agriculture, others have degrees in physics, science, engineering and languages. They now have 6 employees, one a Zimbabwean, while others are South African and a Malawian farm manager.
While there have been disputes about the details of the ‘good news’ story, and clearly a bit of a backlash from the South African farming community, the basic take-homes were clear. Zimbabweans – including highly qualified people – can farm, while South Africans had not taken the initiative to use this, or other similar, parcels of land in the same way.
This was rubbed in with Mbeki’s commentary. He linked this to land reform, complaining about the South African land reform and restitution programmes where South Africans preferred to take money rather than invest in actively farming the land. By contrast, he suggested, Zimbabweans were committed to the land and could make good use of it, as he hinted many had done in Zimbabwe’s land reform programme.
The contrasts between Zimbabwe and South Africa’s agricultural sector and land reform efforts have been widely commented upon. South Africa of course does not have the same type of agrarian economy as Zimbabwe, and many people have not had recent experiences of farming, even if living in rural areas. South Africa’s land reform has focused on attempting to emulate ‘commercial’ farming, with inappropriate visions of ‘viability’, often through cooperative group arrangements, and has often failed.Advertisement

Yet the Malmesbury experience may offer some insights for South African land policy. The opportunities for ‘smallholder’ production does exist, especially when linked to certain value chains, and expecting land reform only to emulate large-scale commercial farming just on a smaller scale is, as so many studies have shown, is bound to fail. But equally this is not simply a land to the people story – as the heightened rhetoric of the Economic Freedom Front and Julius Malema suggests – but an example of where small-scale agriculture can work under certain conditions. And these conditions are quite specific – the N7 farmers have the skills, the market connections and the infrastructure in place to make things work.
South Africa’s land reform debate remains stuck between the government’s formal focus on planned redistribution using inappropriate commercial models and a naïve populist response of handing land out without thinking about how to embed it in a reformed agrarian economy. Malmesbury – and others places around the country from Limpopo to KZN – offer glimpses of what might be if the two false extremes were dropped in favour of something more realistic and appropriate. Maybe Zimbabwe’s lessons from land reform, and the N7 farmers, can indeed export some good ideas and practices to south of the Limpopo.
This post was written by Ian Scoones and appeared on Zimbabweland.