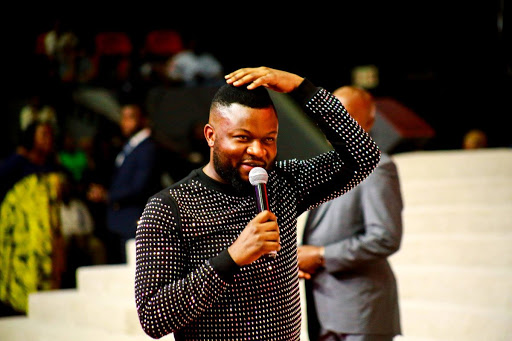 The commission was hearing evidence in Braamfontein on Monday from people who faked their prophesying for personal gain.

Ordained pastor and once fake prophet Ramabulana Makhado testified about so-called evil spirits, which he used to instill fear in his followers.

He explained to the commission how some prophets raped their church members.

Israel said that he stopped doing this last year and warned South Africa about false prophets, saying that churches had now turned into money-making schemes.

They are facing charges of fraud involving more than R100 million.