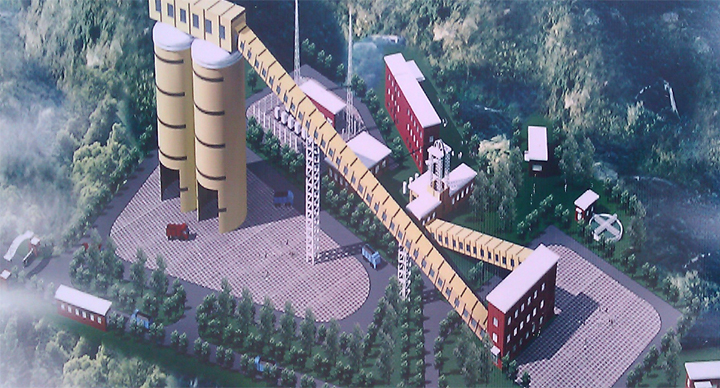 ZIMBABWE’S foreign direct investment leapt to $545 million in 2014 – less than 5 percent of the country’s GDP— from $400 million in the previous year.
The spike was driven by interest in mining, infrastructure and services but the country still lags regional rivals, the latest United Nations world investment report has shown.
Zimbabwe Investment Authority (ZIA) chief executive Richard Mbaiwa said investors had shown a keen interest in the capital intensive energy and mining sectors as the country re-engages with the international community.
“There has been a significant improvement in the levels of investment for Zimbabwe despite the fact that the region remained flat at $54 billion,” Mbaiwa said at the launch of the United Nations Conference on Trade and Development World Investment Report for 2015 in Harare on Wednesday.
The report shows that FDIs to Zambia increased to $2,4 billion from $1,8 billion while inflows to South Africa fell to $5,7 billion from $8,3 billion. Angola recorded $3,8 billion in FDIs from $7,1 billion, the report showed, while Botswana was flat on $390 million.
Also speaking at the report launch, economic planning minister, Simon Khaya Moyo, said government would implement several measures to improve the ease of doing business and boost FDI which at peak averaged nearly a fifth of the economy.
Last year, International Monetary Fund regional economic outlook report showed that Zimbabwe’s net foreign direct investment flows would contribute a meagre two percent of the gross domestic product up to next year, with the country continuing to miss out on strong sub-Saharan Africa growth rates.
“My ministry will this year ensure that ZIA operates truly as a truly one stop investment centre.
“We are truly and urgently working on reforming the operations at the One Stop Investment Centre at the Zimbabwe Investment Authority to make a world class one stop investment centre,” Moyo said.
Zimbabwe has lagged regional peers in attracting FDI due to poor rankings on the ease of doing business and structural issues in the economy.
Official data shows that Zimbabwe received $1,8 billion in FDIs between 1980 and 2013, compared to neighbours Zambia which attracted $8 billion  and Mozambique at $16 billion over the same period.Advertisement