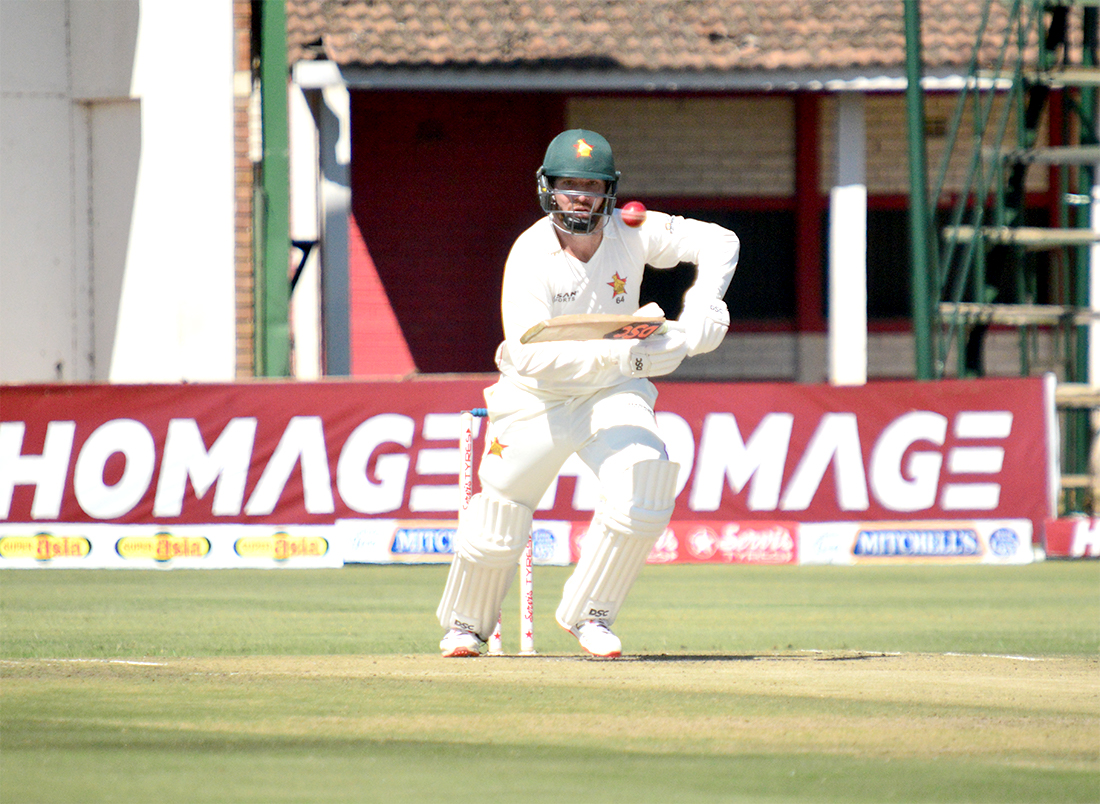 Opener Milton Shumba led the Zimbabwe fight back with a solid 41 while stand-in captain Brendan Taylor and debutant Takudzwanashe Kaitano were unbeaten on 37 and 33 respectively as the hosts ended the second day at 114 for 1 after 41 overs.

The hosts, however, still have a lot of work on their hands as they trail by 354 runs after being frustrated by a record 191-run ninth-wicket stand between Mahmudullah Riyad and Taskin Ahmed which stirred the visitors post 468 in their first innings.

After enduring a frustrating afternoon in the field Zimbabwe were desperate to get their response off to a good start.

Openers Shumba and Kaitano made a cautious start as they patiently put up 61 runs for the first wicket partnership stand before all-rounder Shakib Al Hasan trapped in front Shumba after his patient 83-ball 41.

That was the only wicket that Zimbabwe lost on the day as skipper Brendan Taylor and Kaitano remained unbeaten on 37 and 33 to ensure the hosts end the day on a high.