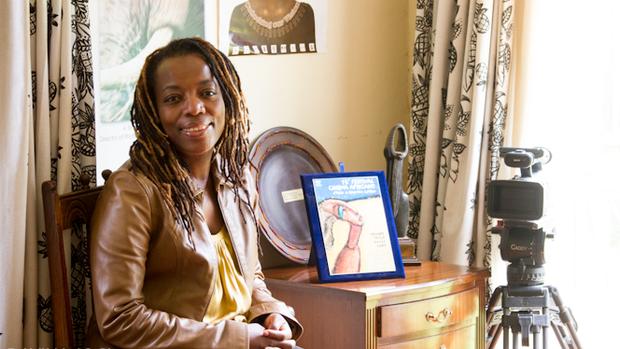 THE inaugural Zimbabwe Film and Television Awards (ZFTA) will be held at 7 Arts Theatre in Avondale in Harare on October 9, the organisers have confirmed.
Organised by the Zimbabwe International Film Festival Trust (ZIFFT), the awards will be staged annually to help advance filmmaking and television broadcasting in the country.
“The idea to hold this event came about after realizing the need to recognize and award the men and women who have worked in the ZIMBABWEAN film industry in all capacities of production,” said the organisers in a statement.
“These are the people that work behind the scenes and are hardly recognized and appreciated for their work.
“The award ceremony will award quality production and skill with the aim of setting a standard for Zimbabwean Film and Television productions.”
They added: “The Zimbabwe Film and Television Awards is a brand that is being spearheaded by a passionate Zimbabwean team whose intention is to build the Zimbabwe Film and Television industry.
“The initial team has taken the initiative to build a brand that will last beyond their years”
The panel of judges comprises experienced practitioners with long service in the industry.
These include the likes of Tsitsi Dangarembga, Angeline Dimingo Musekiwa Samuriwo, Lenard Matsa, Nyaradzo Muchena, Joshua Changa, Elizabeth Dziva, and Jonathan Mbiriyamveka.
Non–filmmakers and other individuals that have been fundamental in supporting the trade will also sit on the panel.
This year there will no public invitation for nominations however.
The organisers explained: “ZFTA 2015 is the inaugural award ceremony.
“As such it has been set up to honour and acknowledge the film-makers that brought the Zimbabwe Film and Television industry to where it is to date.
“The pioneers of the Zimbabwean Film making industry gave direction to the industry. It is only right that we honour and celebrate our forerunners before we honour current productions.
“As such, no public call for nominations was made. The nominations list was made through consultation with players in the film industry.
“We consulted with organisation like ZIFF, MFD, Nyerai films and   individuals film makers.
“Nomination for the films came therefore from players that are established in the Film and Television industry.”Advertisement