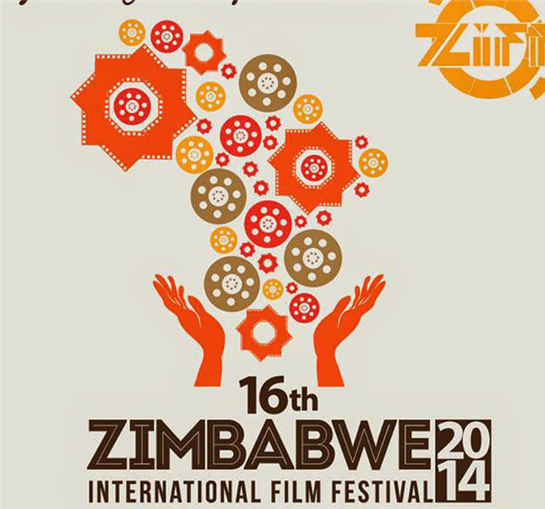 THE Zimbabwe International Film Festival (ZIFF) will round off this year’s edition of the film fest with a four-day fiesta in Bulawayo.
The festival will run from 19 to 22 December at various venues around the city.
Organisers have also announced a partnership with Ibumba International Festival, with some screenings slated for Stanley Square Hall, which runs from 16 to 22 December.
The 16th edition of ZIFF ran from 4 to 11 October at various venues in Harare, with other screenings in Chitungwiza, Norton, Gweru and Masvingo.
“ZIFF-Tours is an initiative by ZIFF to spread the festival across the country to ensure that the trust fulfils its mandate to spread the celebration of the art of film to as much of Zimbabwe as is possible, so that it does not become a preserve of Harare,” said Nigel Munyati, ZIFFT Executive Director.
The festival has been established through a unique partnership with Priscilla Sithole Ncube’s Ibhayisikopo Film Project, and the Bulawayo City Council.
“It will be a 4-day fiesta of film and workshops in and around the city in venues such as Jason Moyo Street open air Street Cinema Theatre, Salukazi Arts Centre in Njube, Cowdray Park, Sokusile Hall in Nkulumane, and Stanley Square where screenings will be held in partnership with Ibumba International Festival,” said Munyati.
Films selected for screenings include Camarada Presidente by Mosco Kamwendo as the Opening Film. This is a biopic on the life of the late president of Mozambique, Samora Machel, the Harare screening of which was attended by Machel’s widow Graça and daughter Josina.
The Closing Film will be The New World from the Netherlands, whose lead actors are Burkinabé, Issaka Sawadogo; and Dutch, Bianca Krijgsman who won an Emmy Award (2014) for Best Performance by an Actress.
Other films include the popular Kenyan film, Nairobi Half Life; Sodiq, a documentary about a young Nigerian-British teenager facing a murder charge in the UK, Miners Shot Down, the Marikana massacre documentary; Chrissy and Hush, edutainment films for teens and young adults from Barbados; and Adventures of Zambezia, and Stone Cars, animation films from South Africa and USA.
ZIFF’s Outreach2Educate programme will host ‘Writing for Film’ workshops, and screen a cocktail of feature films, Bulawayo and ZIFFT shorts films, and documentaries at Salukazi Arts Centre in Njube, the Cowdray Park terminus, Sokusile Hall in and Nkulumane. Advertisement

“The venues for the screenings have been carefully selected to optimise ZIFFT’s drive for an active programme that promotes maximum participation by residents in the High Density suburbs.
“ZIFF is absolutely delighted at the Outreach2Educate driven opportunities for growing the Festival to resuscitate the culture of film consumption and restore the vibrancy of cinema in Zimbabwe,” said Munyati.