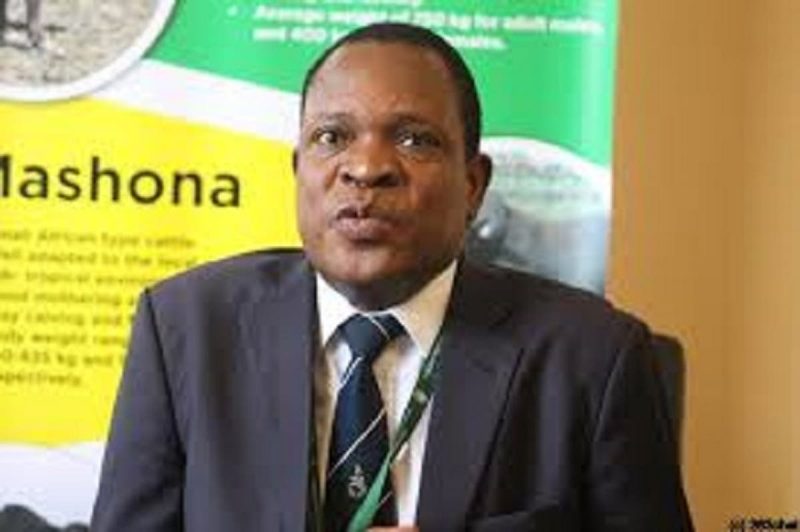 AFTER almost two decades of grappling with drought induced hunger, among other causes, latest statistics on impending harvest projections released by government indicate the country has broken the previous poor harvest records.

Presenting the state of preparedness for the 2020/21 harvesting period, Lands and Agriculture Minister, Anxious Masuka Tuesday told Cabinet Ministers that a bumper harvest was expected following a season of good rains.

“An estimated national production of 2.5 to 2.8 million metric tonnes of maize and 360 000 metric tonnes of traditional grains has been based on the promising bumper harvest in 2021,” he said.

The projected harvests are way more than the 2020 yields which stood at 907 628 metric tonnes.

Traditional grains in the same year were at a low of 152 515 metric tonnes.

“As a result, the Directorate of Agricultural Engineering, Mechanisation and Soil Conservation has been re-established, with a dedicated Department of Post-Harvest Technology and Storage Engineering to safeguard harvests,” Masuka said.

Information and advice on best grain storage practices will thus be produced and disseminated through pamphlets, national television and radio programmes, bulk SMS and field days will be provided.

Furthermore, a total of 200 shellers, which will be made available through the Land Bank Special Purpose Vehicle, Agricultural Rural Development Agency and GMB on a cost recovery basis, will be produced by the local industry for use in harvesting 200 000 hectares for the 120-day harvesting period.

In the period before the turn of the millennium, Zimbabwe maize production contributed a share of around 6 % to Africa’s output exporting an estimated 400 000 metric tonnes annually.

The current yields will go a long way to transform the country’s yesteryear situation where a total 7.7 million people were declared food insecure.