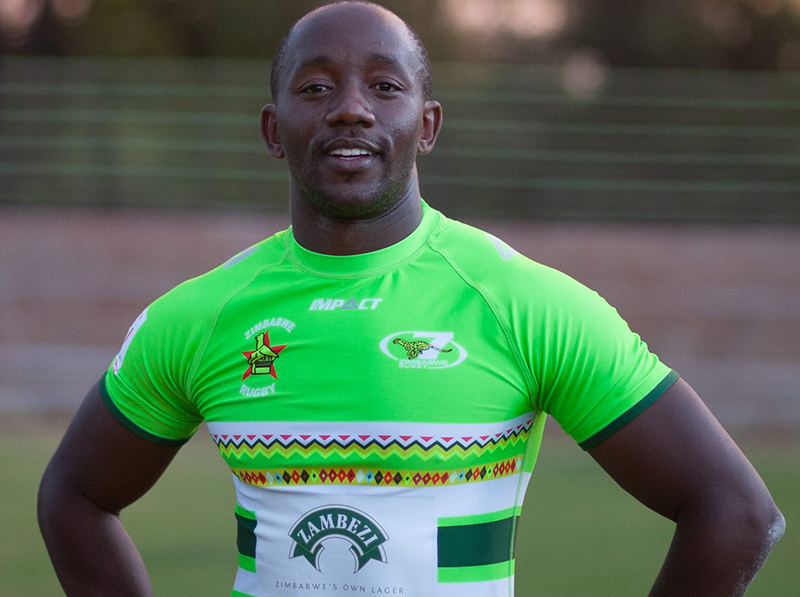 ZIMBABWE’S national Sevens rugby side showed signs of improvement on their return to the World Rugby Sevens Series, but their efforts were in vain after failing to register a win in five outings at the Dubai Sevens played in the United Arab Emirates on Friday and Saturday.

The Cheetahs, as the national Sevens side is affectionately known, took part in the Dubai Sevens which is the opening leg of the 2018/19 World Rugby Sevens Series on an invitation as reward for winning the Africa Cup title in November.

Zimbabwe finished their campaign with a narrow 14-10 defeat to former World Champions Wales in the 13th place semi-final which meant they finished last in the event alongside continental rivals Kenya.

The East Africans, who are usually a formidable side on the World Rugby Sevens Series circuit, also endured a winless campaign after losing 26-19 to Japan in the other 13th place semi-final playoff.

Zimbabwe had earlier on Saturday lost to Canada 35-8 in the Challenge Trophy quarter-final after losing all their Pool “A” matches against South Africa (31-0), Argentina (22-19) and Samoa (17-15) on Friday.

Germany-based winger Tafadzwa Chitokwindo was the star of the show for Zimbabwe throughout the two-day tournament after top scoring for the African side with four tries.

Chitokwindo had been tipped by World Rugby, as one of the players to watch before the start of the Dubai Sevens.

Utility forward Biselele Tshamala, who plays for College Rovers in Durban, South Africa also enjoyed a good tournament with three tries while there were also solid performances from Australia-based Connor Pritchard and Takudzwa Kumadiro, who plays for local side Old Georgians.

Zimbabwe will be hoping to quickly put to good use the experience they gained from the Dubai Sevens when they head to South Africa for the second stop of the HSBC World Rugby Series at the Cape Town Sevens this weekend.

Meanwhile injury-hit New Zealand won the opening round of the HSBC World Rugby Sevens Series, defeating the USA 21-5 in the Dubai Sevens final. The All Blacks were missing four players through injury for the final.